Truffle is planning to start supporting the Corda, Hyperledger Fabric, and Tezos protocols in its fully managed blockchain dev suite.

Truffle has announced its intent to create support for the Corda, Hyperledger Fabric, and Tezos protocols in its dev suite 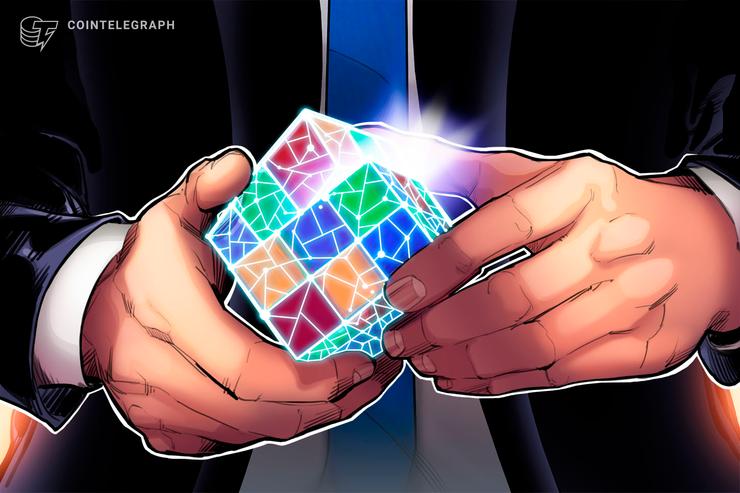 Blockchain development company Truffle has unveiled plans to expand its fully managed developer suite to include support for the blockchain protocols Corda, Hyperledger Fabric and Tezos.

Truffle founder and CEO Tim Coulter announced the company’s plans at TruffleCon 2019 — Truffle’s annual dev conference — on Microsoft’s campus in Redmond, Washington. Coulter commented on how he thinks these tools will pave the way for collaboration via interoperability, saying:

“We are empowering developers to build enterprise-grade solutions on any network of their choosing, creating a path for future cross-network collaboration.”

According to a press release shared with Cointelegraph, the Truffle Suite is a fully managed blockchain for dev workflow, from backend work on smart contracts to frontend creation of applications.

Truffle’s developer tools reportedly date back to 2015, when they were developed from within ConsenSys’ venture production studio. As further noted, Truffle later received a $3 million investment in 2019 and partnered with Goldman Sachs and JP Morgan, as well as Microsoft Azure.

Interoperability outside of code development

Having interoperable industry systems is a goal in fairly disparate contexts. As previously reported by Cointelegraph, the transportation group Blockchain in Transport Alliance (BiTA) is attempting to drive supply chain interoperability through blockchain technology. BiTA president Patrick Duffy has commented on the group’s goals, noting that blockchain “has the potential to smooth the transactions that occur between shippers and carriers, but it requires the active participation of transportation leaders.”