The U.S. Department of Justice has charged 12 Russian intelligence officers with crypto-funded attempts to “interfere” in the 2016 U.S. presidential elections.

The U.S. Department of Justice charges 12 Russian intelligence officers with using cryptocurrency mining to fund their “interference” in the 2016 U.S. presidential elections 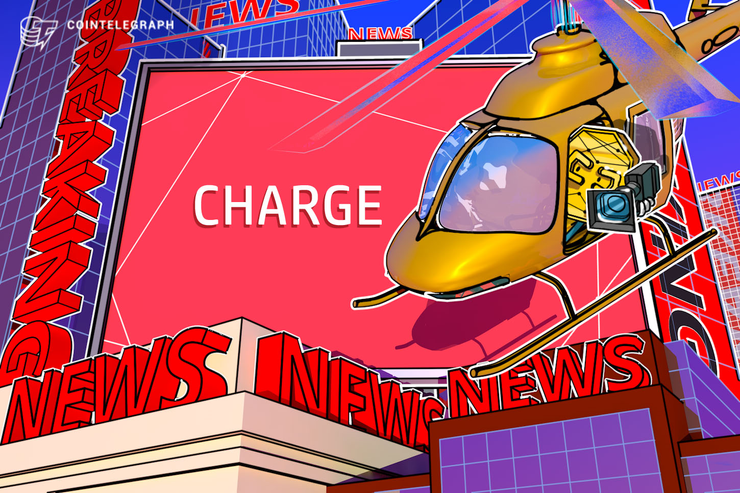 The U.S. Department of Justice (DoJ) released an indictment on July 13 charging twelve Russian nationals with committing federal crimes — funded by cryptocurrencies — with the aim of “interfering” in the 2016 U.S. presidential elections.

According to the DoJ’s announcement, Russian officials from two units of the Russian government’s Main Intelligence Directorate (GRU) used cryptocurrencies like Bitcoin (BTC) — which they allegedly mined and obtained by “other means” — to fuel efforts to hack into computer networks associated with the Democratic Party, Hillary Clinton’s presidential campaign, and U.S. elections-related state boards and technology companies.

A grand jury in the District of Columbia, along with the FBI’s cyber teams in Pittsburgh, Philadelphia, San Francisco, and the National Security Division allege that the officials used cryptocurrency in order to buy accounts and servers that allowed them to illegally access the associated networks through a spearphishing campaign. The Russian officials allegedly then obtained “thousands of stolen emails and documents” that they released through the domain DCLeaks.com while promoting themselves as “American hacktivists.”

The DoJ reports that the indictment does not claim that the alleged criminal activities “altered the vote count or changed the outcome of the 2016 elections.”

The indictment consists of eleven criminal charges, including the claim that the defendants laundered more than $95,000 through cryptocurrencies in order to fund their hacking activities. The DoJ notes that the bitcoin mining activities that paid for the DCLeaks.com domain also funded the spearphishing attacks.

The DoJ has already been involved in cryptocurrency-related investigations, as the government body opened an investigation into Bitcoin and Ethereum (ETH) price manipulation at the end of May.

Earlier this week, U.S. President Donald Trump released an executive order for a new anti-crime task force that will focus in part on digital currency fraud.