An array of U.S. regulatory agencies has joined the U.K’s Global Financial Innovation Network to further promote its expertise 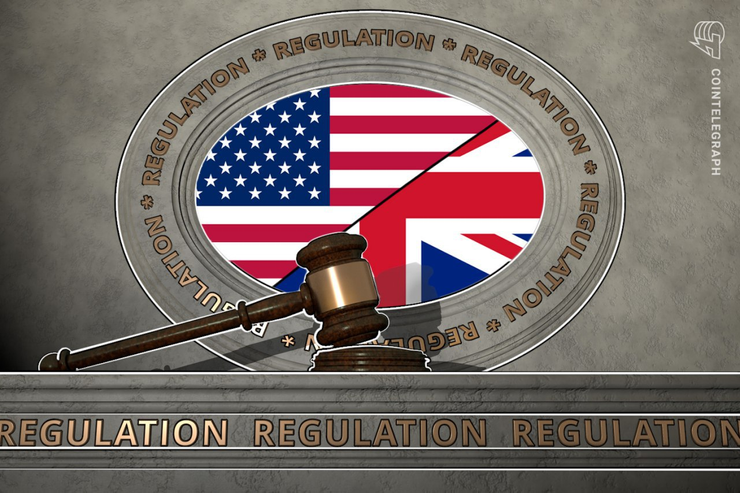 According to an Oct. 24 press release published by the U.S. Securities and Exchange Commission (SEC), the Commodity Futures Trading Commission (CFTC), the Federal Deposit Insurance Corporation (FDIC), the Office of the Comptroller of the Currency (OCC) and the SEC itself have joined the GFIN.

Representing the interests of industry stakeholders

The watchdogs’ participation in the initiative is geared to further promoting their expertise both in the U.S. and abroad, helping financial regulators represent the interests and needs of the country and its financial service stakeholders. The release specifies:

“By promoting knowledge-sharing on innovation in financial services, U.S. members of GFIN will seek to advance financial and market integrity, consumer and investor protection, financial inclusion, competition, and financial stability.”

The GFIN was created by the United Kingdom Financial Conduct Authority in 2018, with the objective of improving collaboration on fintech innovations between regulators and companies. GFIN aims to consult on topics such as the growth of technologies like distributed ledger tech and artificial intelligence, as well as the regulation of securities and initial coin offerings, among others.

Subsequently, the GFIN received a positive response to its consultation paper from industry stakeholders. “The response from industry and other international regulators was overwhelmingly positive in favour of establishing the GFIN to facilitate a new practical method of regulatory collaboration on innovation and creating an environment for cross-border testing,” the organization wrote.

Earlier this week, the Economic Secretary to the U.K. Treasury John Glen responded to a series of questions about developments in the U.K.’s approach to crypto assets, including the U.K. FCA’s ongoing consideration of the ban. Glen said:

“The final decision [...] is a matter for the Financial Conduct Authority (FCA), which is operationally independent from government.”