The case is the second indictment to appear from U.S. authorities this week amid the persisting spread of SIM-swapping. 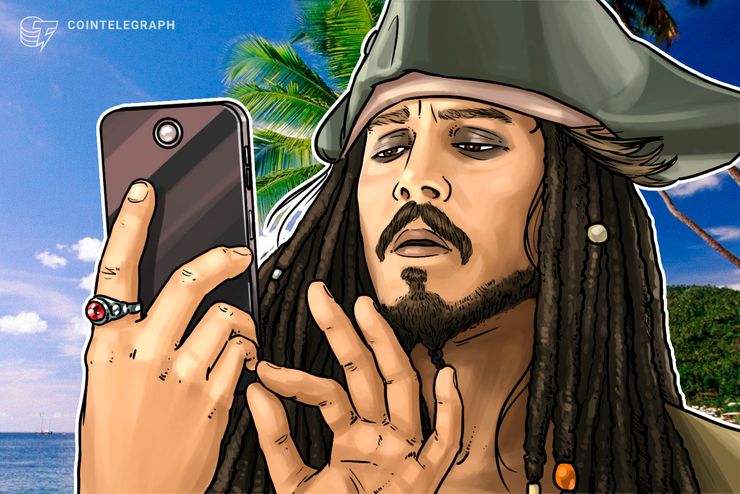 Hared and Ditman, along with unnamed co-conspirators, also reportedly attempted to steal other sensitive data.

“The indictment further alleges that after Hared, Ditman, and others gained control of victims’ cellphone [sic] numbers, they used additional deceptive techniques to gain access to email, electronic storage, and other accounts of victims and ultimately to cryptocurrency accounts of victims,” the press release continues, underlining:

“Hared, Ditman, and their co-conspirators also extorted victims of the SIM swapping scheme.”

The pair could face five-year prison sentences and hundreds of thousands of dollars in fines if convicted.

As Cointelegraph continues to report, instances of SIM-swapping are becoming ever more widely reported, particularly in the U.S.

Last week, a New York resident was indicted in what constituted the jurisdiction’s first SIM-swapping prosecution.