The U.S. SEC has delayed its decision on the VanEck and Bitwise Bitcoin ETF applications

The U.S. SEC has delayed its decision on Bitcoin ETF applications from VanEck and Bitwise, the new deadlines fall in mid-May 2019 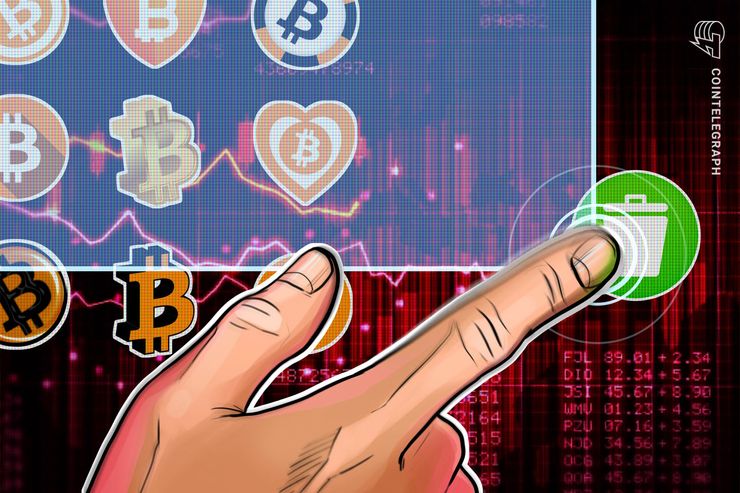 The United States Securities and Exchange Commission (SEC) has delayed its decision on a rule change to the Securities Act that would allow the listing of Bitcoin (BTC) exchange-traded funds (ETF). The SEC published its decision in a public notice on March 29.

Bitwise filed its application with NYSE Arca on Feb. 15 under the condition that it would reach a decision in 45 days. Should the commission feel the need to extend that period, it is permitted to extend the review period to 90 days.

Following today’s decision, the SEC must come to a decision on whether to approve the rule change by May 16, 2019.

ETFs are securities that track a basket of assets proportionately represented in the fund’s shares, and are seen by some as a potential step forward for the mass adoption of cryptocurrencies.

The SEC has also extended its decision on the VanEck/CBOE Bitcoin ETF. Under the same conditions, the SEC has extended its initial 45-day review period to 90 days. The new deadline for considering the ETF falls on May 21.

While CBOE initially filed its application last year, in January it withdrew its request for a rule change when the U.S. government shutdown decreased the SEC’s operational capacities. CBOE and VanEck reapplied with the SEC on January 31 after the government shutdown was more or less resolved.

The application process has experienced several delays, as the SEC pushed back its decision on multiple occasions. The firms first filed with the SEC to list a Bitcoin-based ETF on June 6, 2018. Subsequently in August, the commission delayed its decision on listing the ETF until Sept. 30. The commission then requested further comments regarding the decision, claiming that the agency has not “reached any conclusions with respect to any of the issues” on the rule change.

Some industry experts have expressed doubt over the possibility of a Bitcoin ETF. In January, crypto entrepreneur and CNBC contributor Brian Kelly said that there is “no shot” for a Bitcoin ETF approval in 2019.