The SEC says Pocketful of Quarters is free to release its intended gaming rewards token without registration, as it is not a security. 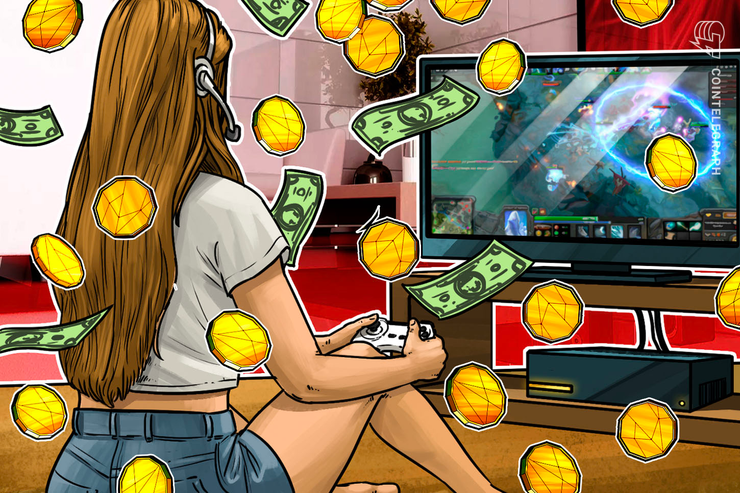 The United States Securities and Exchange Commission (SEC) has cleared a crypto gaming company to issue blockchain tokens without registration, deeming the tokens to not be securities.

Pocketful of Quarters (PoQ) was co-founded by George B. Weiksner, an eighth-grader who is listed as the current CEO. Weiksner apparently is a regular speaker about cryptocurrencies and games and has been published by Marketwatch and ICO Investor TV.

The SEC published its determination on July 25 via the commission’s website, as a reply to an apparent inquiry from PoQ on its proposed “Quarters” tokens. Jonathan Ingram, the chief legal advisor of the SEC’s FinHub division wrote:

“Based on the facts presented, the Division will not recommend enforcement action to the Commission if, in reliance on your opinion as counsel that the Quarters are not securities, PoQ offers and sells the Quarters without registration under Section 5 of the Securities Act and does not register Quarters as a class of equity securities under Section 12(g) of the Exchange Act.”

Ingram wrote that the SEC’s decision relies on the various stipulations made about Quarters in the initial request. This includes the stipulation that “PoQ will market and sell Quarters to gamers solely for consumptive use as a means of accessing and interacting with Participating Games.”

Additionally, the terms also reportedly specify that Quarters holders can only transact with PoQ or “Approved Accounts,” which must be subject to initial and ongoing Know Your Customer and Anti-Money Laundering regulations.

According to its website, PoQ purports to offer “great prizes” for scrim competitions in popular games such as PUBG, Fortnite and CSGO. On its investment page, PoQ specifies that investors receive a portion of Quarter sales royalties in Ether (ETH), and can claim them via a smart contract.

As previously reported by Cointelegraph, a company focused on offering crypto rewards in the gaming sector, Refereum, has announced that it is running a promotional campaign in the popular battle royale game PUBG. Up through August 20, the game’s ~8 million buyers will be able to gain token rewards by completing various tasks and quests associated with the game.