ABC vs SV: Assessing the Consequences of the Bitcoin Cash War

Aftermath of the BCH hash war.

The first consequences of the BCH drama are in — Bitcoin ABC secures the BCH brand name, but Bitcoin SV lives on as “the original Bitcoin” 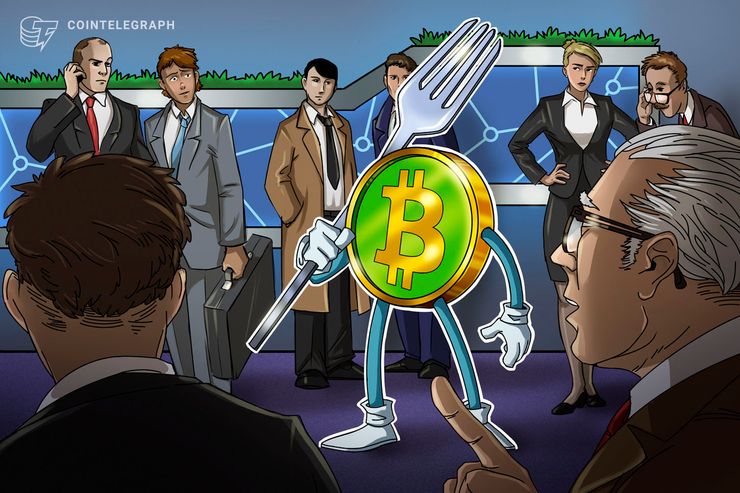 It has been more than a week since the Bitcoin Cash (BCH) blockchain was split into two during the fateful hard fork. Two opposing sides clashed over the future of BCH as an asset, and it is time to see where both parties stand, now that the dust has finally started to settle.

Conservatives secured the victory, but the co