The Central Bank of the Bahamas is moving forward with its state-backed digital currency by entering a new agreement. 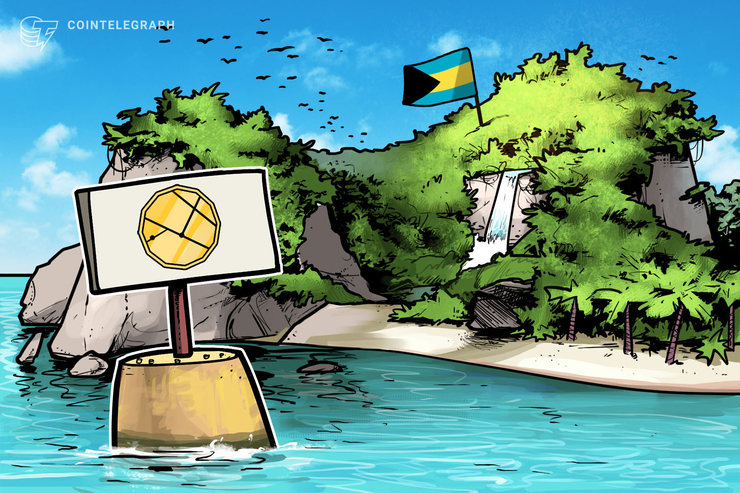 The Central Bank of the Bahamas (CBOB) will enter an official agreement for development of a digital fiat currency system on May 30, local news agency the Nassau Guardian reports on May 29.

Tomorrow, the CBOB will sign an official agreement with transaction provider NZIA.io in order to build and implement “Project Sand Dollar,” the first digital currency in the Bahamas, the report notes.

The Bahamian central bank first announced NZIA as its key collaborator for the project in early March 2019, along with Singapore-based software development firm Zynesis.

The “Project Sand Dollar” initiative will be an “integrated, affordable electronic payment system for all businesses and residents,” the central bank said. The project will comply with local financial regulations, and aims to provide equal access to digital payments for the residents of the island country, reducing cash transactions and service delivery costs, as previously reported.

While the CBOB has still not announced the first selected islands to pilot the project, bank governor John Rolle reportedly claimed that the institution expects to fully adopt the project for the Family Islands by 2020.

The CBOB first revealed plans to introduce its own government-backed digital currency back in June 2018.

Earlier today, the president of Germany’s central bank, Deutsche Bundesbank, warned central banks about the potential risks of introducing digital currencies. The official said that the adoption of digital money could potentially destabilize the financial system during periods of crisis, as well as could “fundamentally change the business model of banks” even in a good economic environment.