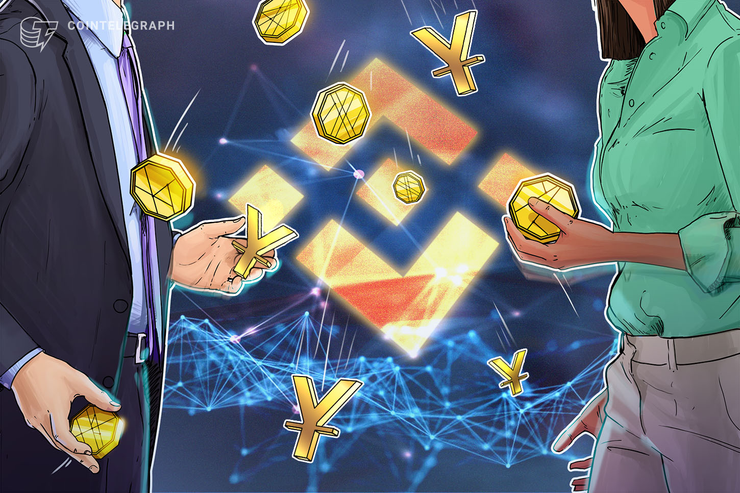 Yi He, Binance co-founder and chief marketing officer (CMO) announced the news at a media session on Sept. 17, as Binance confirmed to Cointelegraph on Sept. 19.

According to the CMO, Binance’s new OTC onramp is scheduled to launch next month and only targets the Chinese market, as the current plan envisions supporting the Chinese renminbi only, a Binance spokesperson said.

To date, Binance has already set up an OTC trading desk that provides users with large transactions service, as noted by the representative. In April 2019, Binance saw an immense surge in OTC trading, reportedly recording nearly $80 million in profits.

China has been one of the most skeptical global jurisdictions towards Bitcoin (BTC) and other cryptocurrencies since the Chinese government banned crypto trading in Sept. 2017. Since then, OTC trades have largely become the principal method to buy Bitcoin with fiat money in China, with local investors purchasing stablecoins such as Tether (USDT) via OTC and converting them to other crypto.

OTC is a type of trading that involves a direct deal between two interested parties and is usually conducted without supervision over exchanges.

Meanwhile, Binance recently initiated its first move in China since the company’s departure from the country amid the crypto trading ban back in 2017. On Sept. 17, the China-founded exchange participated in a $200 million funding round for Beijing-based Mars Finance, a local crypto and blockchain publication.