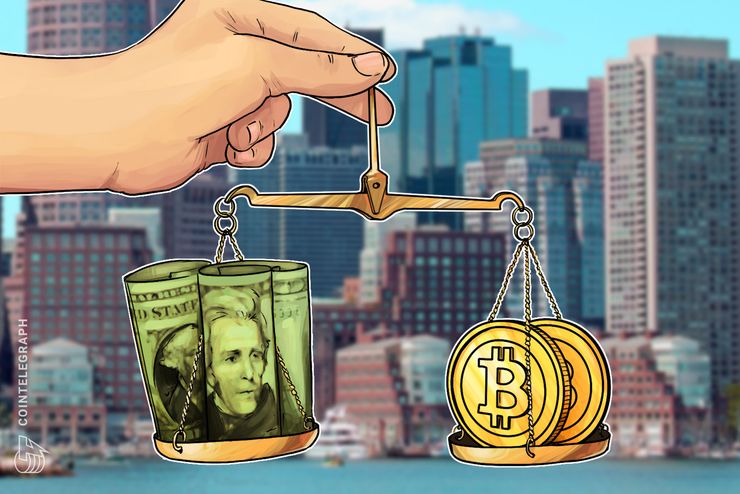 Bitcoin ATM operator Coinsource has been granted a virtual currency license, or ‘BitLicense,’ from the New York State Department of Financial Services (NYDFS), according to a press release published Nov. 1.

The regulator has thus given its formal seal of approval for New Yorkers to use cash to buy or sell Bitcoin (BTC) using Coinsource’s “Bitcoin Teller Machines (BTMs).” The Texas-based operator already deploys 40 such machines across the state – in New York City, Westchester and Nassau County – and is the first BTM operator to receive a NY virtual currency license.

NYDFS has clarified that its decision followed upon a comprehensive and scrupulous review of Coinsource’s application and subjects the firm to significant regulatory conditions.

These include implementing robust anti-money-laundering (AML), and counter-terrorism-financing (CFT) measures, as well as “risk-based controls” to prevent or respond to any “potential or actual wrongful use of Bitcoin.” The latter is defined (but not limited to) its use for illegal activity or market manipulation, the press release notes.

Coinsource CEO Sheffield Clark has said the new license represents an opportunity for “all New Yorkers – from [the] unbanked to [those] who own the banks – [to] use our kiosks in [...] neighborhood retail locations to buy bitcoin instantly in a convenient and familiar way.”

As the press release outlines, NYDFS has proactively responded to bringing technology-based financial innovation under its regulatory purview, and has to date approved twelve charters or licenses for firms in the virtual currency sector.

NYDFS has been a key player in the launch of a suite of new stablecoins this fall, including the U.S. dollar-backed stablecoin from blockchain trust company Paxos, and that of the Winklevoss Twins’, dubbed Gemini dollar, which both launched September 10.