In the course of a planned hard fork update, the BCH network appears to have experienced difficulties processing transactions. 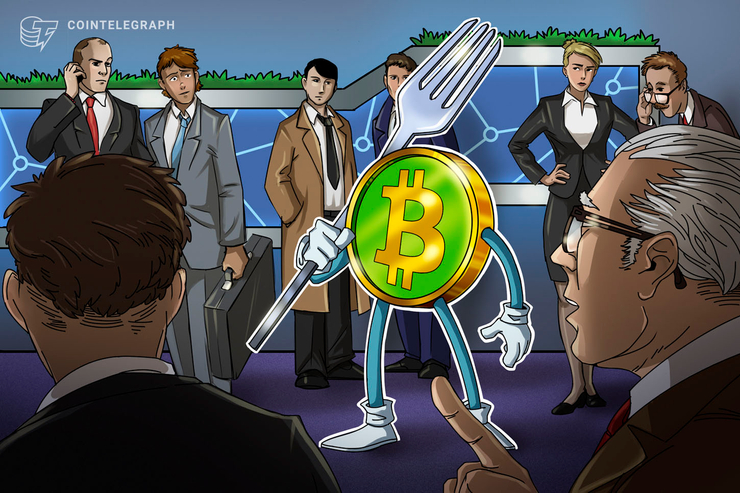 Following the expected fork at block 582,680, the network purportedly began to experience issues with transactions.

BitMEX said that the number of transactions per block was low — 0 in the last 9 blocks starting at block 582,687.

According to data from CoinDance, the greatest number of blocks mined after the upgrade were only processing transactions on Coinbase. In the meantime, BitMEX revealed that their mempool had 1,622 transactions.

Following comments from the community regarding empty blocks, developers appear to have released a patch to fix the bug.

In April, Cointelegraph reported that bitcoin SV — the result of the hard fork of bitcoin cash last November — was struggling with its large block size following a series of block re-organizations. In the comments to its finding, BitMEX explain then that it detected two valid competing chains, with a split occurred at block 578,639.

At the time, BitMEX’s node reportedly followed the chain on the left until block 578,642, which further leapt to the right. In about an hour the chain reportedly jumped back to the left side. BitMEX notes that no double spending took place.

Earlier this month, news broke that a single address was responsible for more than half of the bitcoin cash transactions in the previous month. The mystery account had made more than 587,000 transactions since it became operational on April 8 of this year.

At press time, bitcoin cash is the fourth largest cryptocurrency in terms of market capitalization on CoinMarketCap. The coin is currently trading at around $394.76, having gained 5.44% over the past 24 hours.