Bitcoin Climbs Past $9.5K as Analysts Stress ‘Decoupling’ From Stocks

A fresh surge sees BTC/USD well on its way back to $10,000 as the impact of its weekend crash continues to dissipate. 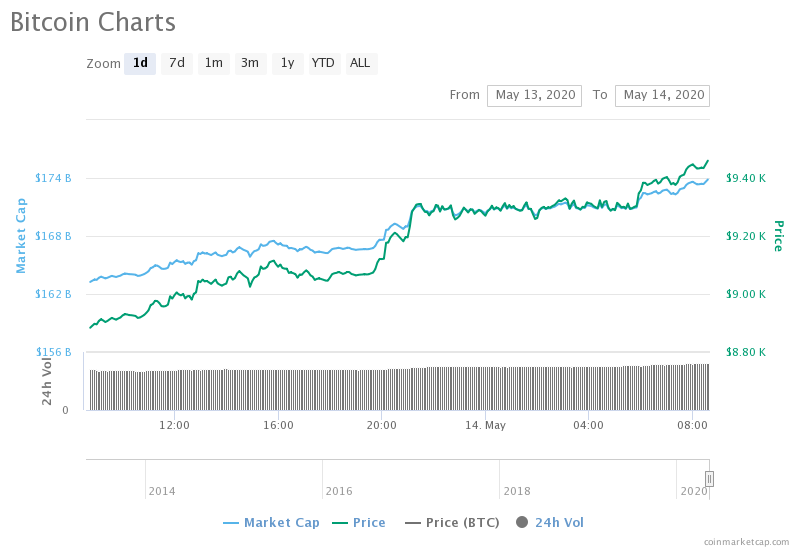 Bitcoin’s fortunes this week contrast it even further with traditional markets and macro assets. This stock “decoupling,” which Cointelegraph reported on previously, shows no signs of abating.

Remember that day that stocks dumped and Bitcoin went up? That was today. And yesterday. They’re not correlated now, and they weren’t correlated before. Thanks.

For fellow analyst Michaël van de Poppe, paying too much attention to correlating markets in times of crisis and afterward was a dangerous game.

“When shit hits the fan (which was in March), all correlations tend to go towards 1,” he tweeted on Thursday:

Since then, gold, silver & Bitcoin have been resilient for any downwards move and showing strength apart from the equity markets. Don’t pin yourself on those correlations.

Meanwhile, the latest technical analysis from Cointelegraph Markets shows several metrics once again suggesting that BTC is back on track toward the key $10,000 level.