Bitcoin Drops to $7,000 as China Vows to ‘Dispose of’ Local Exchanges 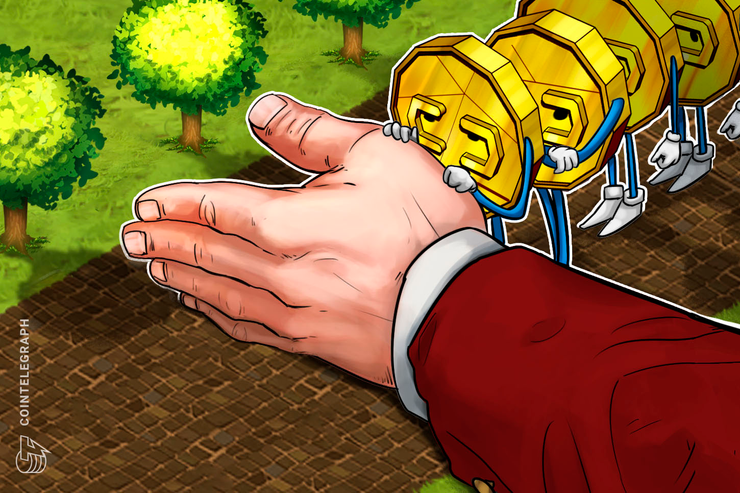 Cryptocurrency exchanges operating illegally in China face a new threat after the central bank announced it would take new steps to uphold its trading ban.

In a statement on Nov. 21, the People’s Bank of China (PBoC) warned it was taking action against entities allegedly involved in trading cryptocurrencies such as Bitcoin (BTC).

PBoC: Exchanges “will be disposed of immediately”

The move was in response to a rise in trading activity following China’s public endorsement of blockchain technology, it said.

Pledging to keep its promise to outlaw trading, the PBoC vowed to “dispose of” any such activity it discovered under its jurisdiction.

“Once it is discovered, it will be disposed of immediately, and it will be prevented from happening early,” a translation of the statement reads.

As Cointelegraph reported, multiple rumors currently abound about a crackdown on legitimate cryptocurrency businesses’ Chinese outposts. On Thursday, attention focused on alleged police raids on the offices of Binance and Bithumb, something both subsequently denied.

Bitcoin tanked on Friday as the news appeared to rattle markets, sliding almost 10% and bouncing off support at around $7,000.

Meanwhile, the city of Shenzhen revealed an investigation into similar cryptocurrency trading operations, again spearheaded by the PBoC. Commentators, including Binance CEO Changpeng Zhao, nonetheless argued the focus of the probe genuinely was bad actors, and that it would ultimately be beneficial.

In the latest statement, however, the PBoC underscored the official government position in favor of blockchain but against cryptocurrency more clearly than ever.