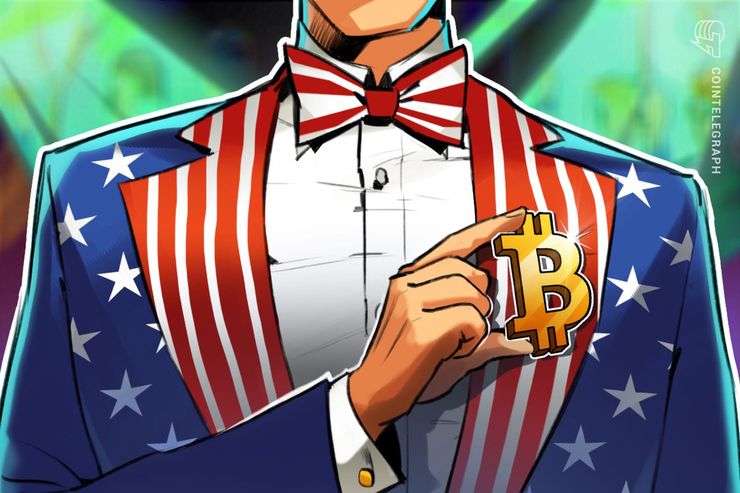 According to unofficial results published by the Missouri Secretary of State, Petersen lost the battle to Attorney General Josh Hawley, who received 58.6 percent of the 663,553 votes. Hawley will go on to face to Democratic Missouri Sen. Claire McCaskill in the general election. Petersen tweeted:

“Sorry I couldn't pull out a win for us, friends. My faults as a candidate are my own, and not the fault of our activists. I am not a perfect messenger. One day soon I believe we will see more leaders who rise up and fight for our cause more fiercely and more successfully than I.”

In February, ABC News reported that Petersen’s campaign for Senate received 24 donations in Bitcoin amounting to just under $10,000 total. One such donation was reportedly the largest BTC donation ever received in a federal election.

Upon the receipt on Dec. 20, the contribution of 0.284 BTC was purportedly converted to U.S. dollars. At the time the donation was worth over $4,500, putting the donation over the Federal election limit of $2,700 per individual. The candidate’s website explained that the first $2,700 would go toward activities in the primary election, while the remaining amount would be used in the general election. Petersen’s campaign manager Jeff Carson said on his behalf:

"I think it goes without saying we're going to see a lot more of [cryptocurrency] in terms of campaign contributions and campaign financing... Austin is personally a fan of competition in the marketplace, even when it comes to our currency. With the rise of cryptocurrencies like Bitcoin, it was a no brainer for us to use those."

Petersen’s campaign represented an opportunity for crypto advocates to have a lawmaker on their side on Capitol Hill, as some members of Congress call for increased control and others characterize crypto outright as a refuge for “charlatans and scammers.”

Some American lawmakers are taking a more tempered approach to digital currencies, even becoming “hodlers” themselves. Earlier this week, Cointelegraph reported that the Chair of the Judiciary Committee of the U.S. House of Representatives revealed that he has holdings in Bitcoin, Ethereum (ETH), and Bitcoin Cash (BCH). Congressman Bob Goodlatte (R-VA) reported that he owns between $17,000 and $80,000 in crypto on his mandatory annual Financial Disclosure Statement.

Meanwhile, Libertarian Party candidate for Wisconsin governor Phil Anderson said in July that he will accept BTC donations despite the state’s Ethics Commission’s finding them a “serious challenge” to compliance with state law. Anderson stated that  his decision to accept BTC does not mean his party is “thumbing [their] noses at the [commission],” as he believes they are abiding by the law.