The price of Bitcoin is “more likely to be worth $100 than $100,000” with increased regulation and less criminal use, a Harvard economist told CNBC.

Using Bitcoin to evade the law is what keeps the coin’s price higher than $100, Harvard economist implies in interview with CNBC 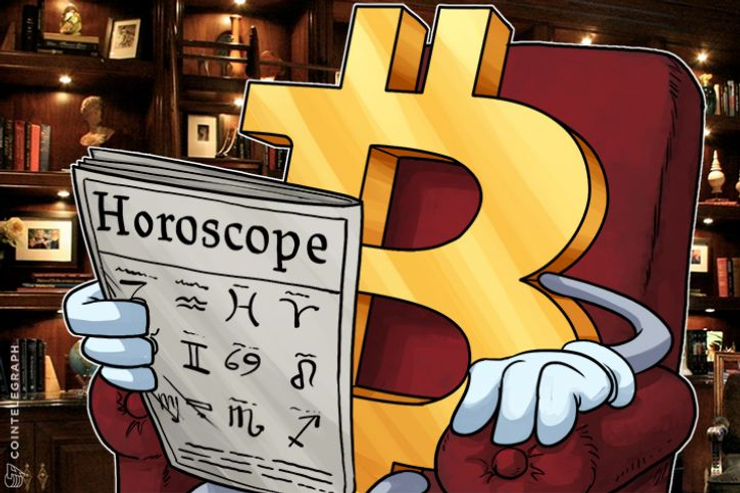 A Harvard economist told CNBC Tuesday, March 6 that Bitcoin is “more likely to be worth $100 than $100,000” by 2028. Speaking to reporters during an edition of the network’s Squawk Box segment, professor and economist Kenneth Rogoff implied Bitcoin only had value because of its use in “money laundering and tax evasion.”

“Basically, if you take away the possibility of money laundering and tax evasion, [Bitcoin’s] actual uses as a transaction vehicle are very small.”

Last month, Berkshire Hathaway vice president Charlie Munger adopted a particularly harsh tone, telling the audience during an AGM speech that Bitcoin was “totally asinine” and that people investing in it “disgusted” him.

Despite mixed perspectives on price performance, the implication of Bitcoin in organized crime has come under more serious doubt this year. Despite Europol this month suggesting as much as $5.5 bln per year is laundered via cryptocurrency, Bitcoin in particular has lost favor with perpetrators, who allegedly prefer other more anonymous assets such as Monero.

Rogoff meanwhile appears alone in suggesting regulation will force the price of Bitcoin down, not up, while many industry commentators welcome regulatory moves as a step towards mainstream acceptance and adoption.