After a day at the lower bound of a well-defined trading corridor, Bitcoin rose up to tackle $7,650 and reclaim some ground lost in its major slide this week. 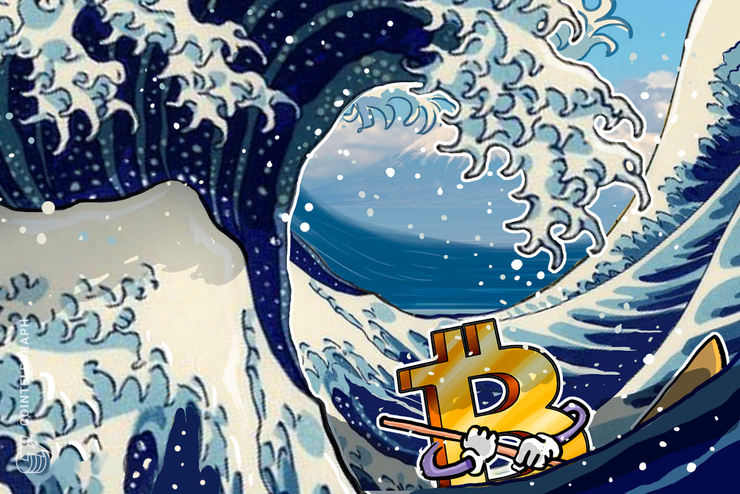 Data from Coin360 showed BTC/USD passing the $7,600 mark across major exchanges, going on to challenge $7,650 before correcting.

At press time on Friday, Bitcoin was fluctuating around the new levels, still down around 8% versus the beginning of the week.

The latest in a series of abrupt moves, the potential reasons for the behavioral shift are still becoming clear. As Cointelegraph reported, major bagholders along with external factors are the favorites among analysts.

Others focusing on price were unsurprised by a bounce off what they previously identified as the lower boundary in a longer-term trading corridor.

“These dips on $BTC are overall giving you a beautiful opportunity to buy until the market starts its next wave up,” he told Twitter followers on Thursday prior to the uptick.

Resistance for Bitcoin still remains heavy closer to $8,500. Beyond technical circles, the mood suggests a catalyst is needed to overcome this. This week, investor Mike Novogratz told mainstream media that new custody solutions for institutional investors could be the clinching factor.

“It’s going to need new energy to really make the big move,” he said in an interview with CNBC.

Others performed even better, with XRP gaining 4.4% and Binance Coin (BNB) 5.8%. A freak move by Bitcoin SV (BSV) nonetheless stole the show, climbing 16% in the past 24 hours.

The overall cryptocurrency market cap was $208 billion, with Bitcoin’s share at 65.6%.