Bitcoin Purchases Roll Out to 2,200 US Coinstar Kiosks as Partnership Expands

ATM operator Coinme has added around 100 extra locations to its Coinstar setup, which allows users to buy bitcoins for cash.

Users can now buy bitcoin with USD in 21 U.S. states via an expanded partnership between Coinme and Coinstar 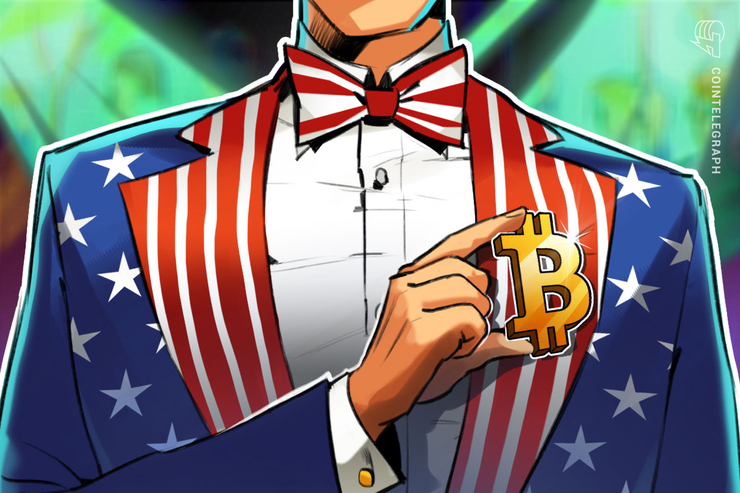 Bitcoin ATM operator Coinme has expanded its bitcoin (BTC) purchasing options for United States residents to cover 21 states, the company confirmed in a press release on May 22.

Coinme, which began as the U.S.’s first licensed bitcoin ATM provider in 2014, will now serve around 2,200 locations in the country via its existing partnership with coin kiosk operator Coinstar.

As Cointelegraph reported, Coinstar first started selling bitcoin for USD in January this year, so far restricting the feature to the U.S. market.

“Bitcoin and other digital currencies offer unique benefits to consumers — including the potential for more cost-effective and faster remittances to family and friends,” Neil Bergquist, Coinme cofounder and CEO, commented in the press release.

The feature is integrated into participating Coinstar machines, with users able to convert up to $2,500 to bitcoin using a Coinme account. Trades are subject to a flat 4% fee.

According to monitoring resource CoinATMRadar, there are now over 3,000 bitcoin ATM or teller points available in the U.S., making it easily the global leader.

Second is Canada, with just under 700 locations, followed by Austria with 270 and the United Kingdom on 238 known locations.

Traditionally, cryptocurrency users have preferred online methods of changing in and out of assets, with the physical ATM sector nonetheless seeing rapid expansion in recent times.

“The response to being able to purchase Bitcoin at Coinstar kiosks has been extremely positive with overwhelming demand by both consumers and new retailer partners,” Coinstar CEO, Jim Gaherity, added.