A bizarre wager between two major Bitcoin traders turns sour after it emerged one allegedly tried to prop up BTC/USD to guarantee a win.

Bitcoin (BTC) price may have spiked throughout the global market on Dec. 12 due to the actions of a single bagholder — trying to win a $10,000 Dogecoin (DOGE) bet.

In an ongoing Twitter exchange, a Bitcoin whale known as Joe007 and Dogecoin supporter Samu publicly jostled for supremacy as it emerged Joe007 likely bought 800 BTC ($5.77 million) to defend the $7.2K level.

If the opposite occurred, and Bitcoin traded below $7,100 at the time, Joe007 would have to send 5 million DOGE to Samu directly.

In the event, Joe007 won, but not before a mysterious price event suddenly saw Bitcoin break its downward trajectory and briefly shoot higher — just before the bet deadline.

A chart uploaded by Bitcoin trader Hsaka alleges the suspicious price behavior around the time the bet expired. 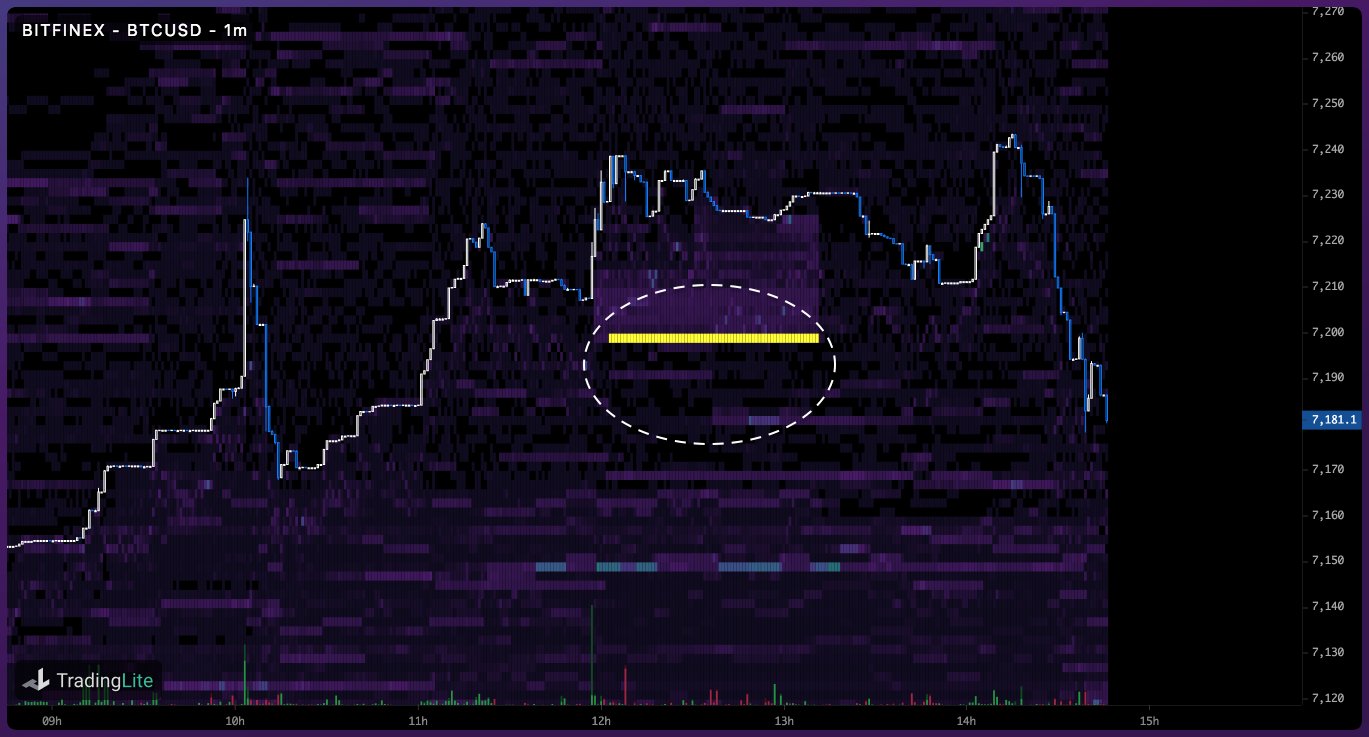 “Show's over guys, you can proceed with your dump now. Don't be afraid, stupid whales are done with their stupid whale games. Please carry on,” Joe007 tweeted on Thursday.

The post suggests market manipulation did increase the likelihood of Samu losing. According to further messages, it appears Joe007 never received the 5 million DOGE, as Samu had sufficient cause to believe his opponent cheated.

“Joe007 made me the April Fool, but I did it later too. I got revenge,” Samu stated after the deadline.

The curious debacle nonetheless piqued the attention of social media users, who were immediately curious as to why a single investor would risk a huge amount of money to win a comparatively insignificant bet.

Many conversely decided the 800 BTC move was not down to Joe007 at all.

“All about risk tho, did he really think that wall would get filled? no, was it really him? probably not,” fellow trader Sakura responded. Popular trader Squeeze described Samu’s actions as “shameless.”