Bitcoin Will Beat Dow Jones to 40,000: Tom Lee Doubles Down on BTC

In his latest bullish price forecast, the Fundstrat co-founder told mainstream media that Bitcoin will take 40,000 before the Dow. 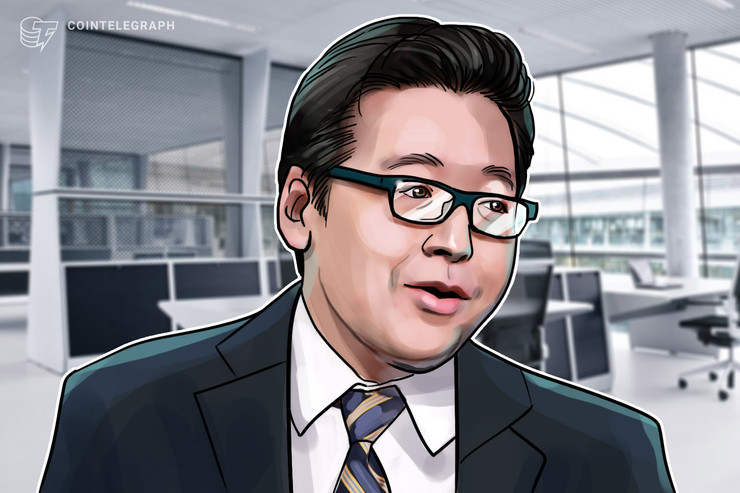 Speaking to CNBC in an interview on Feb. 10, Fundstrat Global Advisors co-founder, Tom Lee, said that although the Dow would hit 30,000 points before Bitcoin hits $30,000, 40,000 was a different story.

Lee: ‘I would not pick the Dow’

Earlier, the infamous Bitcoin bull said that due to the cryptocurrency breaking resistance provided by its 200-day moving average price, it was due to treble in just six months.

That forecast sparked contention from other traders, who told Cointelegraph that such optimism was still misplaced.

Nonetheless, after rising 40% year-to-date, Bitcoin has seen a new wave of price predictions from well-known figures hit the airwaves.

Most recently, Trading Bitcoin podcast host, Tone Vays, warned the short term could produce as low a price as $4,000. Contrasting him are the likes of fellow veteran Peter Brandt, who believes those waiting for even $6,000 have “missed the bottom.”

As Cointelegraph reported, PlanB, creator of the highly accurate stock-to-flow Bitcoin price model, shares the view that BTC/USD will remain higher — at least $8,200 before hitting a giant $100,000 by the end of 2021.