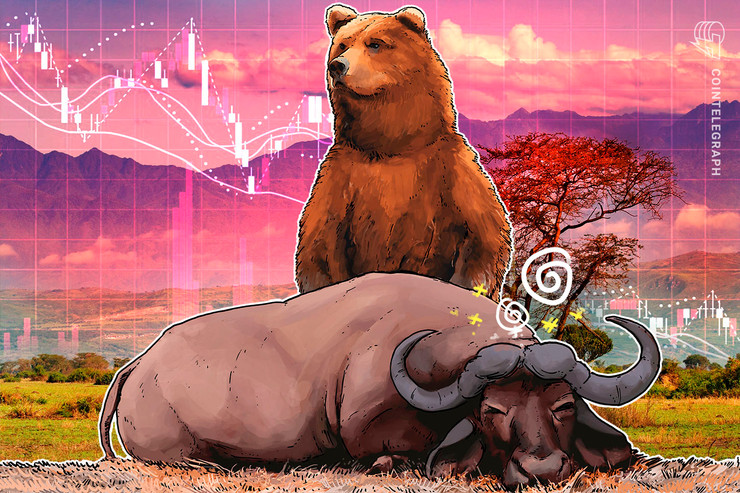 “In terms of sales, we saw a 17% increase, and we continue to increase overseas investments,” a spokesman added in private comments.

Bithumb’s performance falls in line with other similar losses in the cryptocurrency industry, which accepted the growing pains as Bitcoin maintained its now record bear market throughout last year.

As Cointelegraph reported, other companies in the space, such as mining giant Bitmain and hardware manufacturer Nvidia, also reported shaky performance due to market conditions.

In August, Bithumb’s troubles were compounded when a security breach resulted in the loss of funds worth 35 billion won ($30 million), while last month saw another 14 billion won ($12 million) disappear in an alleged insider job. At the same time, Bithumb announced a series of major staff cuts.

The platform formally confirmed it was conducting an external audit Thursday, reassuring users its funds were being kept in cold storage wallets and that the recent losses were confined to the currency owned by the exchange.