The Bittrex OTC platform, which is geared towards high-volume trades, launches later Monday, a statement confirmed. 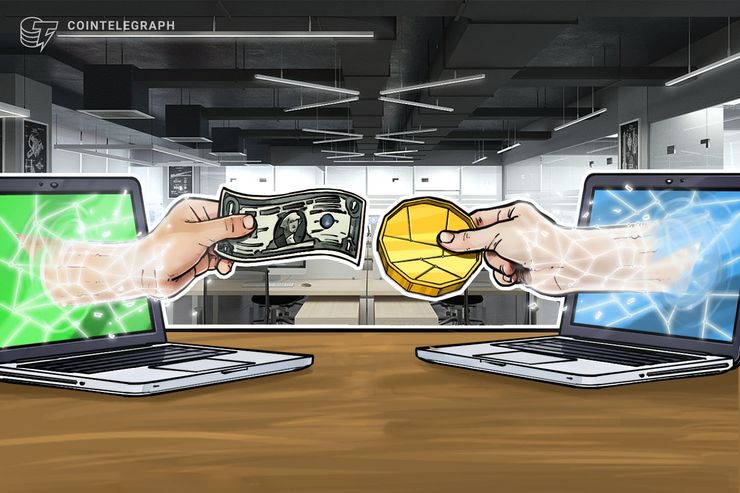 United States-based cryptocurrency exchange Bittrex will launch an over-the-counter (OTC) trading desk on Monday, according to statement shared with Cointelegraph on Jan. 14.

The latest major exchange to enter the OTC market, Bittrex will offer investors the same raft of around 200 crypto assets currently available on its standard platform.

OTC trading has become an increasingly popular option for institutional investors looking to perform large-volume trades. Fellow U.S. exchange Bitfinex opened its own platform in 2016, while the country’s largest player Coinbase is currently in the process of rolling out its product.

Financial technology company Circle, meanwhile, revealed last week that its OTC desk had made $24 billion of trades in 2018.

Bittrex CEO Bill Shihara commented on the OTC desk in the statement, noting that their customers had been interested in an OTC service:

“This offering will be another way for Bittrex to further advance adoption of blockchain technology worldwide, while also providing our customers with price certainty and a fast and easy way to trade large blocks of digital assets.”

A guaranteed pricing structure will be a major feature of the OTC desk, with the statement referencing trades of $250,000 or more.

According to the press release, the OTC desk will be launching at 1:00pm EST today, Jan. 14.

In October, Bittrex opened a segregated international trading platform which offers investors from non-U.S. jurisdictions a wider selection of tokens to trade.

Also part of a trend among exchanges, the separation of domestic and overseas trading allows Bittrex to circumvent the still complex local regulatory landscape involving securities.