Bogart claimed that the crypto endeavors of social media giant Facebook could result in the cryptocurrency user base doubling or tripling.

The cryptocurrency user base could double or triple due to Facebook’s crypto endeavors, Blockchain Capital partner Spencer Bogart claimed 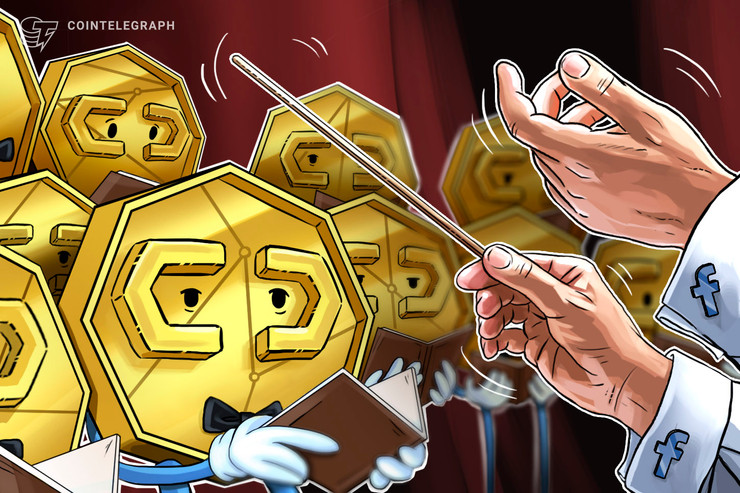 Blockchain Capital partner Spencer Bogart claimed that the crypto endeavors of social media giant Facebook could result in the cryptocurrency user base doubling or tripling. Bogart made his remarks during an interview with Bloomberg published on May 8.

In the interview, Bogart confirmed that he thinks Facebook Coin — whether it will be a stablecoin or a different kind of crypto asset — will act as a stepping stone, introducing the masses to the idea of cryptocurrencies. He explained that once people own Facebook Coin:

Bogart then stated that the more important thing is that Facebook’s initiative “lit a fire in the pants of every major fintech and financial institution in the U.S.” For this reason, he explained, a lot of the institutions which approached the space with caution will look at Facebook’s example as an incentive to start acting.

As Cointelegraph reported earlier this week, Facebook acquired the rights to the “Libra” trademark for its secretive cryptocurrency project.

The previous week, news broke that the social media giant is also allegedly seeking investments worth $1 billion for its rumored stablecoin.