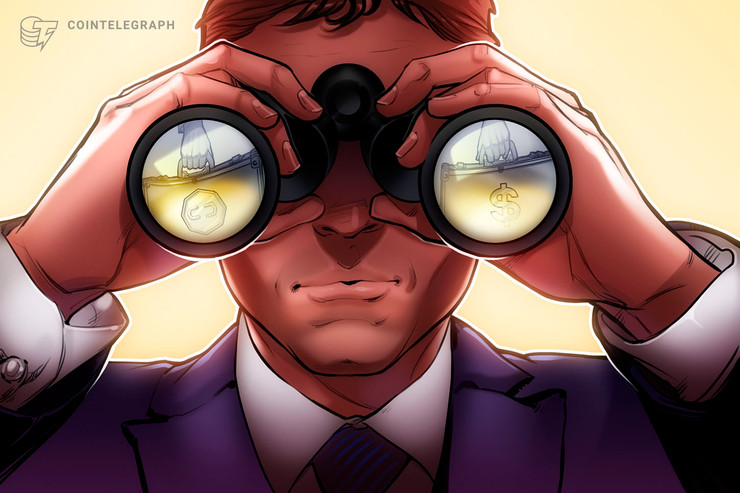 Chainalysis is one of the highest-profile players in the blockchain intelligence industry, providing technology — such as its proprietary KYT (Know Your Transaction) tool — that enables firms, governments and law enforcement agencies to track the flow of cryptocurrencies on the blockchain and track suspected illicit transactions, helping to uncover money laundering or terrorism financing.

The firm has reportedly issued a statement outlining that its expanded monitoring tools come ahead of expected global crypto regulatory guidance that will request that firms such as crypto exchanges and financial institutions automate the monitoring of blockchain transactions for the cryptocurrencies they support.

Over the course of the past year, the company had expanded beyond its original bitcoin (BTC) monitoring capabilities and rolled out KYT support for ethereum (ETH), bitcoin cash (BCH), litecoin (LTC), trueusd (TUSD), and Paxos standard (PAX), Reuters notes.

In an interview with Reuters, Chainalysis co-founder and chief operating officer Jonathan Levin stated that:

“We have been investing for the last year to re-architect our entire platform to support multiple blockchains in the face of global regulation. Global regulation of the cryptocurrency industry is inevitable for this truly borderless financial system to achieve mainstream adoption.”

As previously reported, Chainalysis released an official statement in March clarifying that it does not collect or sell users’ personal data when it provides its services to crypto exchanges.

The statement was made in response to allegations that blockchain intelligence firms may be circulating their clients’ user data, which had surfaced in the midst of a community backlash over Coinbase’s controversial acquisition of blockchain analytics firm Neutrino.

In February, Chainalysis raised $30 million in a Series B funding round led by venture capital giant Accel, and sealed a further $6 million for the round from major Japanese investors Mitsubishi UFJ Financial Group and venture capital firm Sozo Ventures this month.