U.S.-based blockchain intelligence firm Chainalysis has raised $30 million in a Series B round led by Accel, citing the stablecoin sector as a positive source of momentum.

U.S.-based blockchain intelligence firm Chainalysis has raised $30 million in a Series B round led by Accel 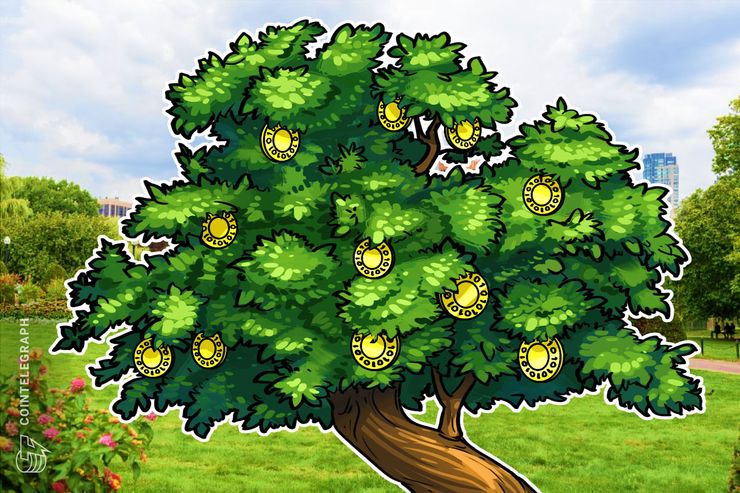 New York-based blockchain intelligence firm Chainalysis has raised $30 million in a Series B funding round led by venture capital giant Accel, the company confirmed in a post on Feb. 12.

The fresh funding will reportedly be used to expand Chainalysis’ corporate operations, which include a proprietary Know Your Customer (KYC) product that allows financial institutions and digital asset trading platforms to vet and verify the identity of their clients.

The firm reports that the latest funding round was led by Accel, “with participation from existing investors.”

Chainalysis reports that it also plans to open an office devoted to research and development in London, with Accel partner Philippe Botteri set to join the firm’s board of directors.

In an interview with American business magazine Fortune, Chainalysis CEO Michael Gronager revealed that, whereas 90 percent of the firm’s revenue formerly came from clients in the law enforcement sector — who used Chainalysis’ blockchain analytics tools to track illicit use of cryptocurrencies — corporate clients now comprise the lion’s share of the business, at 60 percent.

Aside from diversifying research and products, Gronager told Fortune that Chainalysis was benefiting from the momentum of the burgeoning stablecoin sector. As previously reported, 2018 saw the proliferating issuance and adoption of new stablecoins — a type of crypto asset designed to experience less price volatility — either by being notionally fiat-collateralized or via an algorithmic peg.

“Born out of the ashes of this [the crypto bear market and initial coin offering downturn] was the stablecoin as another way to easily and safely create tokens. This ability to trade U.S. dollars against crypto is very powerful.”

While not disclosing financial specifics, Gronager told Fortune that Chainalysis’ revenue had grown threefold since April 2018, when it raised $16 million from Benchmark Capital to increase the number of cryptocurrencies it monitors. However, the company has yet to become profitable, he noted.

As reported, Chainalysis also conducts research into the blockchain sector. This January, a report from the firm argued that two — likely still active — organized hacker groups have reportedly stolen $1 billion in cryptocurrency, accounting for the majority of funds lost in crypto-related scams.

Chainalysis’ co-founder and chief operating officer, Jonathan Levin, notably declined to comment as to whether the firm had contributed to the United States Department of Justice investigation into the alleged use of Bitcoin (BTC) to fund purported interference in the U.S. 2016 presidential elections. In connection with said allegations, 12 Russian intelligence officers were indicted in July 2018.