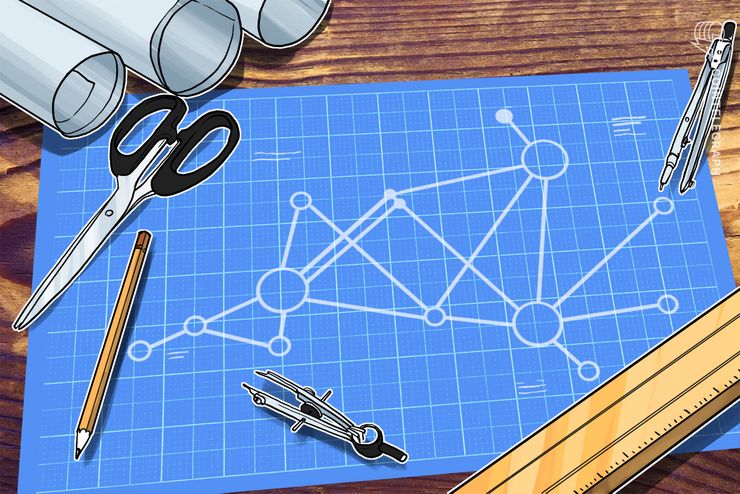 Blockchain consortium R3’s trade finance platform Marco Polo has completed its first real transactions, a press release from Commerzbank, one of the participants, confirmed on March 28.

Tech group Voith and pump manufacturer KSB SE were the initiators of the transactions, which constituted a pilot scheme for Marco Polo.

One transaction saw couplings delivered from Germany to China, while a second was based on hydraulic pumps delivered solely within Germany.

The banks facilitating the operation were German banking giants Commerzbank and Landesbank Baden-Wuettemburg, while the financing operation closed on Marco Polo, with Corda mapping the flow of information.

“The transaction shows that blockchain technology can offer our customers payment protection and financing using the most modern methods for both cross-border and domestic trade,” Commerzbank divisional board member for trade finance and cash management, Nikolaus Giesbert, commented in the press release, adding:

“Here we see a valuable opportunity to develop innovative trade finance solutions together and introduce them to the market.”

Commerzbank and the other entities involved in the pilot stated that they will move forward with experimentation, aiming to carry out entire transaction processes using Marco Polo.

Marco Polo has been slower to market than its major competitors, with offerings such as IBM-powered We.trade making their commercial debut last year.

Last month, Sumitomo Mitsui Banking Corporation, another of the platform’s future partners and Japan’s second-largest bank by assets, said it hoped to commercialize it in the first half of 2019.