U.S. crypto exchange Bittrex claims that it has no North Korean users trading on its platform 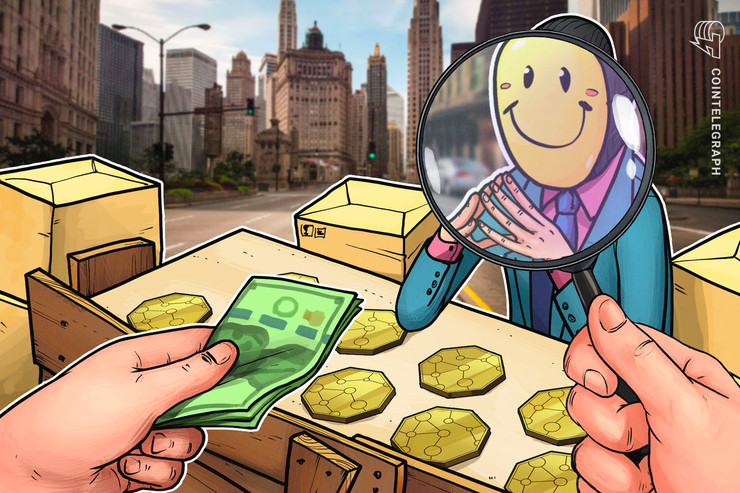 American cryptocurrency exchange Bittrex has said that claims of North Korean users trading on its platform are false in a tweet on April 22.

In the post, Bittrex stated that it had examined two accounts which allegedly belonged to users from North Korea, noting that it had investigated the same accounts back in October 2017. The exchange claims that South Korean residents mistakenly choose North Korea in the country dropdown menu.

Bittrex said that it determined where the users were from through country identification, and physical and IP addresses, concluding that “there are no users from North Korea trading on our platform.”

Earlier in April, Bittrex was denounced by the New York Department of Financial Services (NYDFS) for allegedly inadequate policies and controls regarding Anti-Money Laundering (AML), Know Your Customer (KYC) and Office of Foreign Assets Control (OFAC) standards. The NYDFS thus denied a BitLicense application from Bittrex.

According to NYDFS, it had issued multiple compliance letters to Bittrex “to address continued deficiencies and to assist Bittrex in developing appropriate controls and compliance programs commensurate with the evolving nature of the sector.”

Following the NYDFS’s denial, Bittrex released a response to the regulators decision, expressing its disappointment and arguing that the regulation “harms rather than protects New York customers.” The exchange also explained its disagreement with the NYDFS’ claims in regard to its AML and compliance practices.

At press time, Bittrex is ranked 58th on CoinMarketCap’s list of digital currency exchanges in terms of adjusted trading volume. Bittrex’s  24-hour trading volume is around $47.8 million at press time, having gained almost 8 percent over the past 24 hours.