Deloitte: China Looking to Use Blockchain as a 'Strategic Weapon'

As much as 73% of Chinese enterprises believe that blockchain is a top-five strategic priority, according to a report by Big Four audit and consulting firm Deloitte released on June 27.

In the report, titled “Deloitte’s 2019 Global Blockchain Survey,” the company surveyed 1,386 enterprise representatives in 11 countries, including 200 respondents in China to provide a greater knowledge about major attitudes and investments in blockchain as a technology.

The research was conducted between Feb. 8, 2019, and March 4, Deloitte noted in the report. 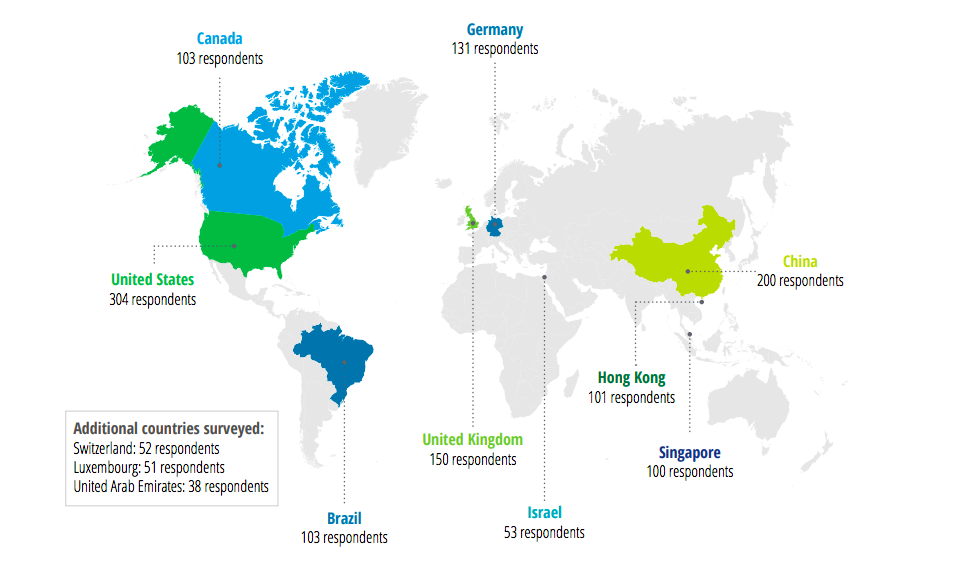 According to the survey results, Chinese enterprise employees have expressed the highest rate of confidence that blockchain tech is one of the top-five critical priorities in the country, while the same metrics in the United States has accounted for 56%.

At the same time, on a global scale, 53% of respondents claimed that they see distributed ledger technology (DLT) as a top-five strategic priority, up 10% from the numbers of 2018, according to the report.

Paul Sin, leader of Deloitte’s Asia-Pacific blockchain lab and consulting partner at Deloitte Advisory, noted in the report that China will be implementing blockchain strategically “more than anywhere else in the world” instead of “tactically.” He wrote in the report:

“More projects [in China] are driven by top management who use blockchain as a strategic weapon rather than a productivity tool.”

While China has been among anti-crypto countries, having banned both initial coin offerings (ICOs) and bitcoin (BTC)-to-fiat exchanges in late 2017, the country has been actively disrupting the underlying technology of crypto. In March 2018, Financial Times reported that the most patent filings for blockchain tech to the World Intellectual Property Organization (WIPO) in 2017 came from China.

Since then, blockchain has remained a major focus of the development in China, with the country reportedly leading the world in the number of developed blockchain projects as of April 2019. Alongside, China’s tight policies to crypto have not appeared to soften so far, with the country’s social media giant and payment service supplier WeChat having banned crypto transactions in its payments policy in May 2019.