A senior policy analyst has predicted that Walmart will have an easier time getting regulatory approval for its proposed cryptocurrency than Facebook.

A senior policy analyst thinks Walmart could get its crypto approved by regulators, and the path will be much easier than Libra’s 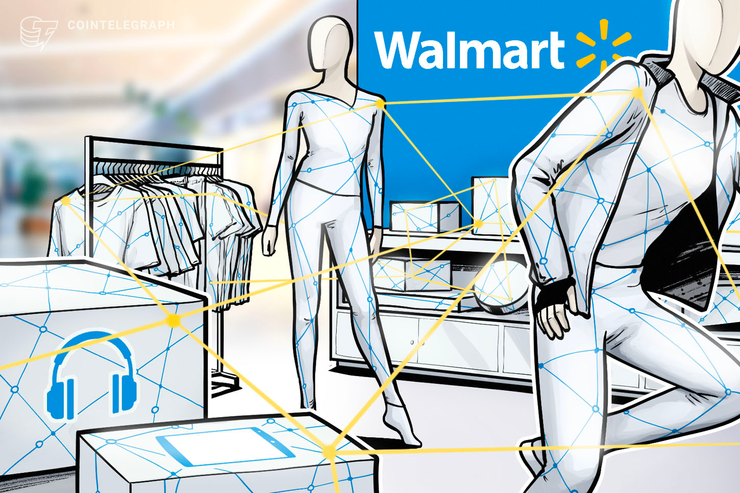 As Bloomberg reports on Aug. 5, Seiberg also added that Walmart’s crypto may have a demographic appeal to Democratic legislators who are keen to find an alternative financial infrastructure for people who do not regularly use banks.

According to Seiberg, Libra and Walmart’s crypto proposal differ in scale. Seiberg comments that Facebook has global intentions which do not appear to be shared by Walmart.

However, Seiberg noted that Walmart’s proposal will not likely get automatic approval from Congress. He pointed out that, for instance, Walmart’s coin could be viewed as a threat to small banks and credit unions. Ultimately, though, Seiberg believes that lawmakers would eventually approve Walmart’s proposal.

Regarding the details of Walmart’s proposed currency, Seiberg wrote to clients on Monday that the currency may come in the form of a stored value card that is pegged to the U.S. dollar, somewhat like a rechargeable gift card.

Bloomberg reports that Walmart is not moving to roll out its cryptocurrency in the near future. According to the report, a Walmart spokesperson said on Friday that it is not planning to immediately take advantage of its newly-filed patent.

As previously reported by Cointelegraph, Walmart filed for a patent for a “System and Method for Digital Currency via Blockchain” that was published on Aug. 1. As outlined in the patent, Walmart appears to be filing for a standard, fiat-pegged stablecoin as outlined in the following passage: