A startup founded by a group of Facebook veterans has launched an ether-powered mobile social app. 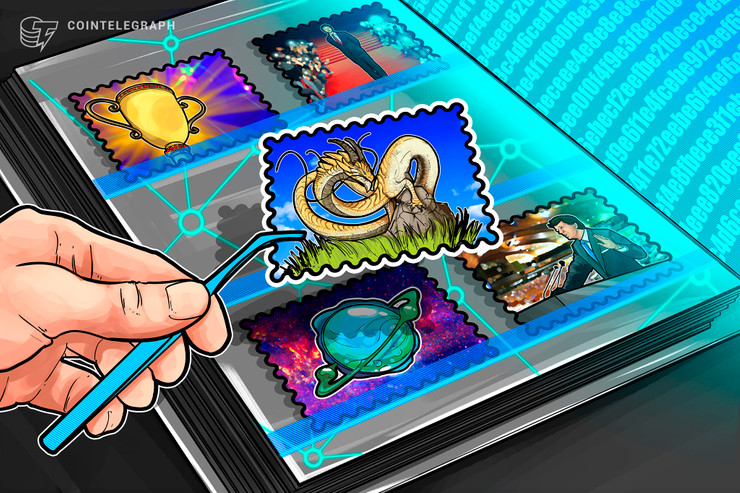 A New York startup founded by a group of Facebook veterans has launched an ether (ETH)-powered mobile social app that supports the creation and trading of unique digital collectibles. The news was revealed in a press release shared with Cointelegraph on April 30.

The startup, dubbed “Editional,” has reportedly sealed a $1.5 million seed round with backing from high-profile crypto investors that include ConsenSys Ventures, Digital Currency Group and CoinFund, the press release states.

The consumer-grade Editional blockchain app — set to go live on the iTunes store for iOS devices on April 30 — allows users to upload their digital art or design directly using their phone, and pitch it as a unique, collectible asset to the community.

Creators will be able to issue a set number of editions of their work and monetize them as collectible non-fungible tokens, which can then be traded by online collectors on open digital marketplaces such as blockchain decentralized application OpenSea, with which Editional is integrated.

The press release underscores the usefulness of blockchain technology for the creation and trading of unique collectables, outlining that:

“Blockchain verification allows each piece of work to be truly unique, with embedded provable ownership and transaction history, as well as preventing fraud and the unfair reproduction and reselling of unique work.”

The app also places an emphasis on the social aspects of art creation, sale and collection, supporting a chat and a follow creator functionality in a bid to foster an online community.

In fall 2018, Cointelegraph published an explainer outlining the conceptual and technical distinction between non-fungible tokens and other crypto assets.

As reported in a dedicated analysis, Facebook’s stance on crypto has undergone a significant shift over the course of 2018. Having once banned cryptocurrency ads, the social networking giant is now alleged to be considering the launch of its own fiat-pegged stablecoin for users of its wholly-owned messaging services WhatsApp, Messenger and Instagram.