According to NYT tech reporter Nathaniel Popper, Facebook is seeking up to $1 billion in venture capital to support its reported “Facebook Coin” 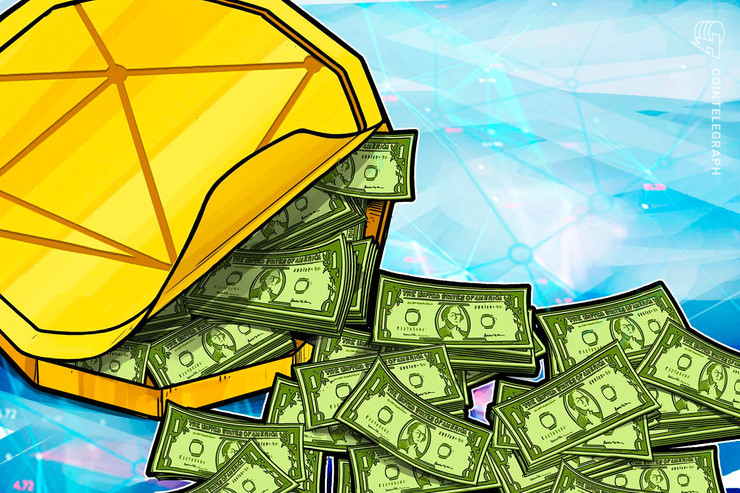 Citing sources familiar with the matter, Popper states that Facebook is seeking a $1 billion sum to develop its cryptocurrency project. He states that seeking outside investment could keep the project more in line with the crypto community’s decentralized ethos:

“Given that one of the big allures of blockchain projects is the decentralization, getting outside investors could help Facebook present the project as more decentralized and less controlled by Facebook.”

Popper added that the reported project is a stablecoin that would be pegged to a basket of foreign currencies held in bank accounts.

Rumors of a “Facebook Coin” surfaced last December in a report from Bloomberg. The publication then reported that the token would be used for money transfers made within the WhatsApp messenger service, and would focus on the remittances market in India.

In February 2019, NYT reported that the token would be usable across the Facebook Messenger App, WhatsApp and Instagram, which would give it exposure to some 2.7 billion users each month. Anonymous sources told NYT that Facebook employed over 50 engineers to develop its cryptocurrency. Additionally, Facebook has reportedly started shopping the “Facebook Coin” around to unnamed crypto exchanges.

In regard to venture capital, founding partner of Future Perfect Ventures Jalak Jobanputra said in February that the crypto bear market had deeply affected VC firms. When asked whether there is a trend of discounted venture evaluations across the digital currency space, Jobanputra said that “given how much the volumes have decreased in the last year, I wouldn’t be surprised if we are seeing valuations come down on the secondary markets for some of these companies.”