A huge corruption scandal involving Chinese loans backed by fake gold is pressuring its supporters to defend it against unforgeable Bitcoin.

The Bitcoin (BTC) versus gold debate rages on this week as reports reveal fake bars fuelled a $2.8 billion corruption scheme.

As Chinese media outlet Caixin reported on June 29 via Nikkei, a loans deal between Chinese financial institutions and Wuhan Kingold Jewelry — with gold as collateral — fell apart when it became known the gold was gilded copper.

According to Caixin, “at least some” of the gold bars involved were simply copper, with the loan lenders seriously out of pocket as a result.

“That has left lenders holding the bag for the remaining 16 billion yuan of loans outstanding against the bogus bars,” it reported.

The saga is just the latest involving fake gold to engulf high-profile entities. Previously, Cointelegraph reported on allegations that gold reserves in major central banks could also in fact be tainted with other metals.

A survey by analyst Mati Greenspan revealed that Bitcoin was by far the most popular choice for investment. Forty-two percent of over 2,300 respondents selected it, while gold was in second place.

For gold bug Peter Schiff, however, the findings said more about the mentality of Bitcoin investors than gold’s integrity.

“This just shows you how delusional #Bitcoin bugs are,” he commented on Twitter.

“Given how much further Bitcoin is from its record high relative to the Dow Jones or #gold, they still expect it to make a new high first. Hope is never a good investment strategy.” 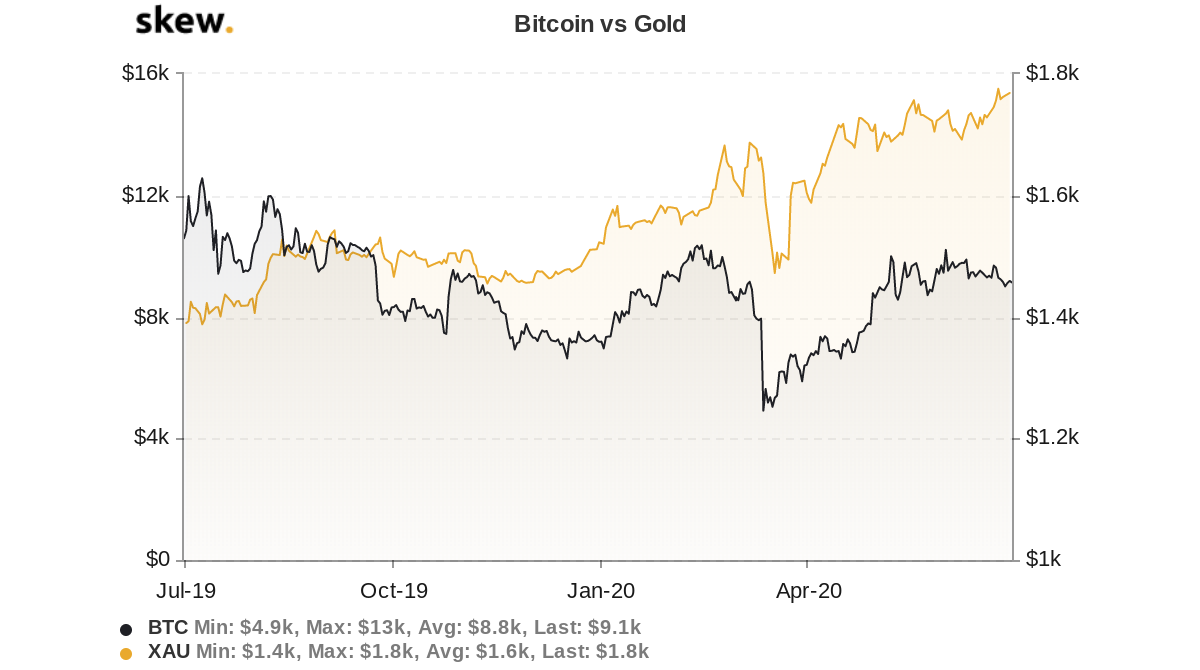 Schiff’s perspective is nothing new, but his well-publicized ups and downs with Bitcoin have not convinced its supporters to believe in his distaste for it so far.

Summarizing the gold versus Bitcoin debate in light of the Wuhan Kingold scandal, meanwhile, Parallax Digital CEO Robert Breedlove hinted that the choice would be ultimately obvious for the market.

“#Bitcoin is more divisible, durable, portable, recognizable (which encompasses verifiability), and scarce than gold. Bitcoin is also cheaper to safeguard and less vulnerable to theft,” he wrote.

“I wonder which one the free market will select?”