12 new organizations have joined the blockchain initiative Hyperledger, including Alibaba Cloud, Citi and Deutsche Telekom, among others 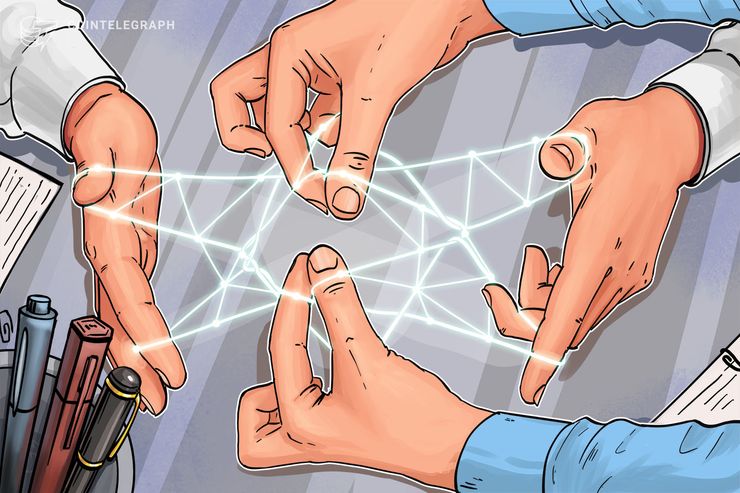 Hyperledger has onboarded 12 new members, including such major firms as Alibaba Cloud, Citi, and Deutsche Telekom, according to an announcement published on Dec. 11.

Launched in 2016, Hyperledger is an open source project created by the Linux Foundation and created to support the development of blockchain-based distributed ledgers.

The new members were announced at the Hyperledger Global Forum in Basel, Switzerland. The latest general members that joined the initiative include Alibaba Cloud, a subsidiary of the e-commerce giant; financial services firm Citigroup, Deutsche Telekom, one of the largest telecoms providers in Europe; and European blockchain trading platform we.trade, among others.

“We believe blockchain has the potential to drive new forms of efficiency and develop new markets, and are pleased to join the Hyperledger project to advance our exploration.”

In October, the central bank of Germany, Deutsche Bundesbank, and securities marketplace organizer Deutsche Boerse (DB) successfully completed the trial of a blockchain solution in the settlements area. The transaction volume and speed of a production system were tested on the Hyperledger Fabric framework and Digital Asset, a distributed ledger (DLT) solution for the financial sector.