First launched as a PoC in April 2018, Marsh’s proof of insurance blockchain platform is set to be rolled out soon to U.S. clients. 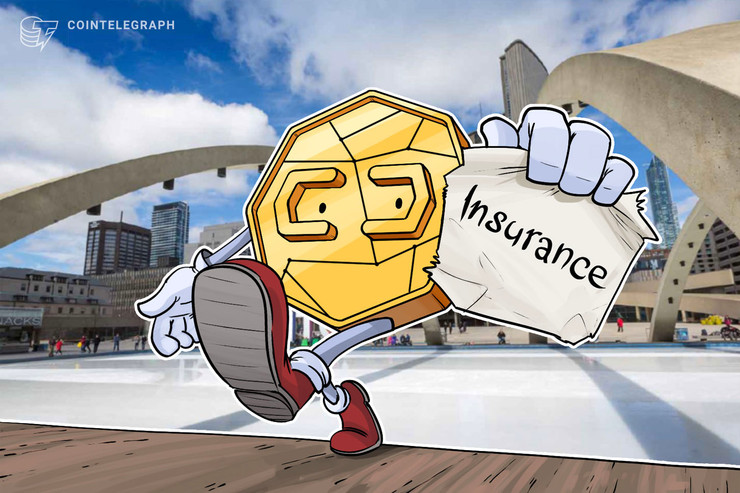 Canada-based global insurance broker Marsh will soon roll out its proof of insurance (POI) blockchain platform to American commercial clients, the firm announced in a press release on April 25.

First launched as a Proof of concept (PoC) in April 2018, Marsh’s POI platform will purportedly provide more certainty of insurance coverage as well as speed up business processes.

Marsh clients will soon be able to acquire certificates of insurance via a blockchain-powered digital application, as the firm announced in a tweet. The app will initially be available to a select group of Marsh clients, and will enable clients to search, view, issue, and re-issue their certificates, the press release says.

Marsh added that after the initial rollout, the company is planning to add some additional features to its blockchain platform later in 2019.

As previously reported, Marsh’s new POI platform is based on open source Hyperledger Fabric technology, and is the result of the company’s partnership with global tech giant IBM, as well as insurance firm ACORD and audit company ISN.

Following the Proof of concept, Marsh expanded its partnership with IBM to provide blockchain POI to more clients through the Salesforce platform in September 2018.

Recently, the National Assembly of France adopted a bill that allows French insurance markets to invest in cryptocurrencies.