Japan’s FSA will reportedly review the anti-money laundering policies of various crypto exchanges ahead of an inspection by international regulators. 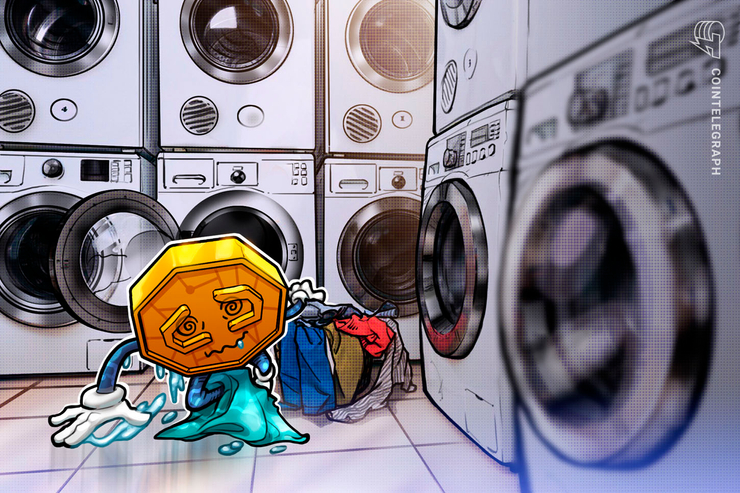 Japan’s Financial Services Agency (FSA) is reportedly cracking down on crypto exchanges that offer anonymous transactions or have weak identity verification practices in preparation for inspection by the Financial Action Task Force (FATF) this fall. Nikkei Asian Review reported the development on May 22.

The FATF will reportedly send its investigatory arm to review the strength of the Japanese FSA’s anti-money laundering (AML) policies, which includes policy for crypto exchanges and other financial services.

Japan reportedly was given the worst possible score for identity verification in financial institutions in a 2008 report by the FATF. A decade later, the Japanese FSA issued business improvement orders to practices that did not take appropriate AML measures, such as allowing users to sign up for their accounts with a PO box in lieu of a personal home address.

According to the report, Japan was the first country to implement a registration system for cryptocurrency exchanges.

In October, the FATF amended its rules to include crypto exchanges in its AML regulatory framework, and implored G-7 member countries to start implementing strategies for registration, licensing, and monitoring crypto exchanges.

Japan is hosting the Summit on Financial Markets and the World Economy (G20 2019) in Osaka this June, and will be expected to talk address the forum on international crypto regulations and initial coin offerings (ICOs). Unlike China and South Korea, Japan has not declared a national ban on ICOs.

As previously reported on Cointelegraph, Japanese FSA revealed in January that there are currently seven pending applications for crypto exchange licenses in the country. The applications are reviewed over a six month period, as the financial organization scrutinizes the applicant’s responses to over 400 questions.

In July of last year, the FSA underwent major restructuring in order to better meet the challenges of regulating the fintech and cryptocurrency sectors.