The month-long sale has already secured almost 70% of its goal in a period of less than 48 hours. 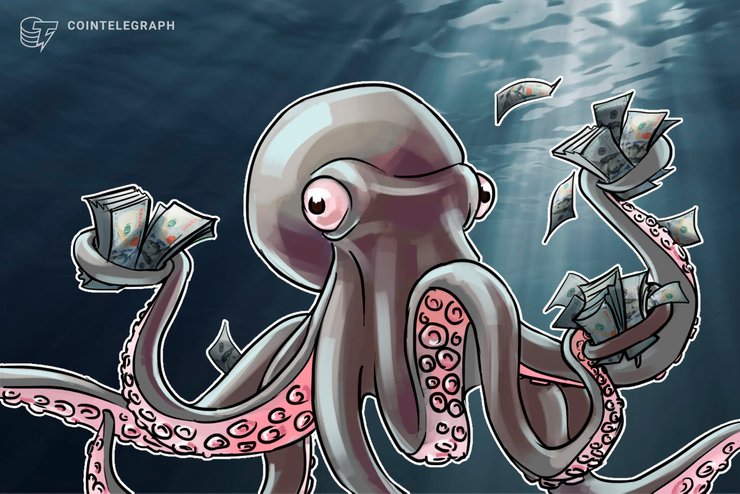 United States cryptocurrency exchange Kraken is offering equity to users in a fundraiser that raised over $6 million in its first day, statistics confirmed on May 21.

Kraken, which is one of the world’s oldest exchanges, is using Cayman Islands-based platform BnkToTheFuture to offer equity to vetted investors. These, it said in an accompanying marketing email seen by Cointelegraph, can be any Kraken user, subject to a minimum purchase of $1000.

The appetite for Kraken’s shares reflects the market optimism currently pervasive within cryptocurrency as bitcoin (BTC) continues its 2019 bull run.

On the BnkToTheFuture listing, Kraken described itself as having over four million clients, while 2018 volumes topped $85 billion.

“To that end, we partnered with @BankToTheFuture to create an opportunity to invest in Kraken.”

Kraken has sought to preempt the next wave of interest in crypto exchanges as competitor platforms — notably embattled Bitfinex — also seek to accrue funds.

Last week, the exchange argued against proposed crypto regulations in Canada, while CEO Jesse Powell has also been a vocal opponent of U.S. regulatory moves.

The company has also sought to expand its presence internationally, acquiring United Kingdom futures provider Crypto Facilities earlier this year in a move which produced significantly heightened interest in its products.

Interested parties will be able to consider investing in the equity deal through June 20.