Sunday, July 21 — Major coins are mostly trading sideways, remaining relatively quiet with moderate losses over the past 24 hours, according to data from Coin360.

Leading cryptocurrency Bitcoin (BTC) broke the $11,000 threshold earlier yesterday, but could not hold its position and dipped to its current price point of $10,406, down by 1.86% on the day. In terms of its weekly performance, BTC has lost 2.20%. 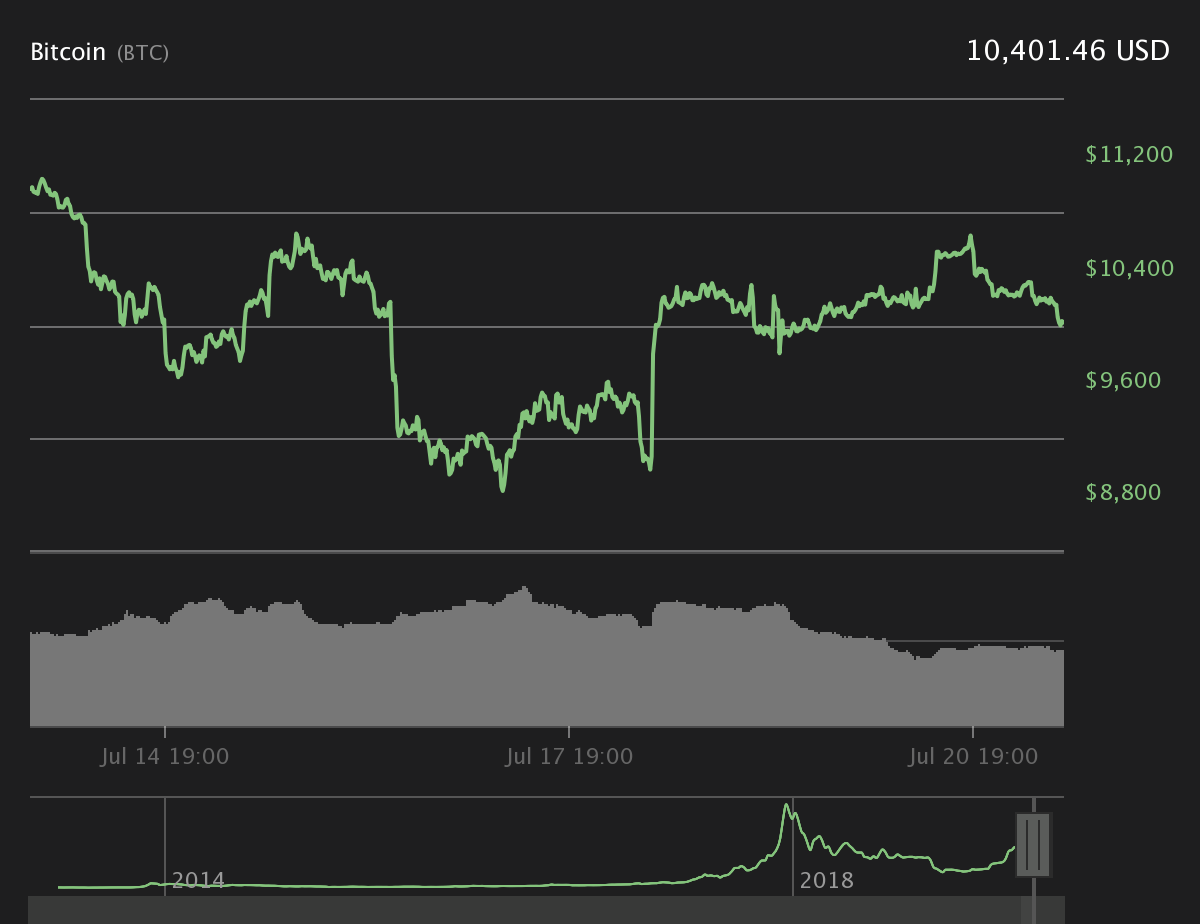 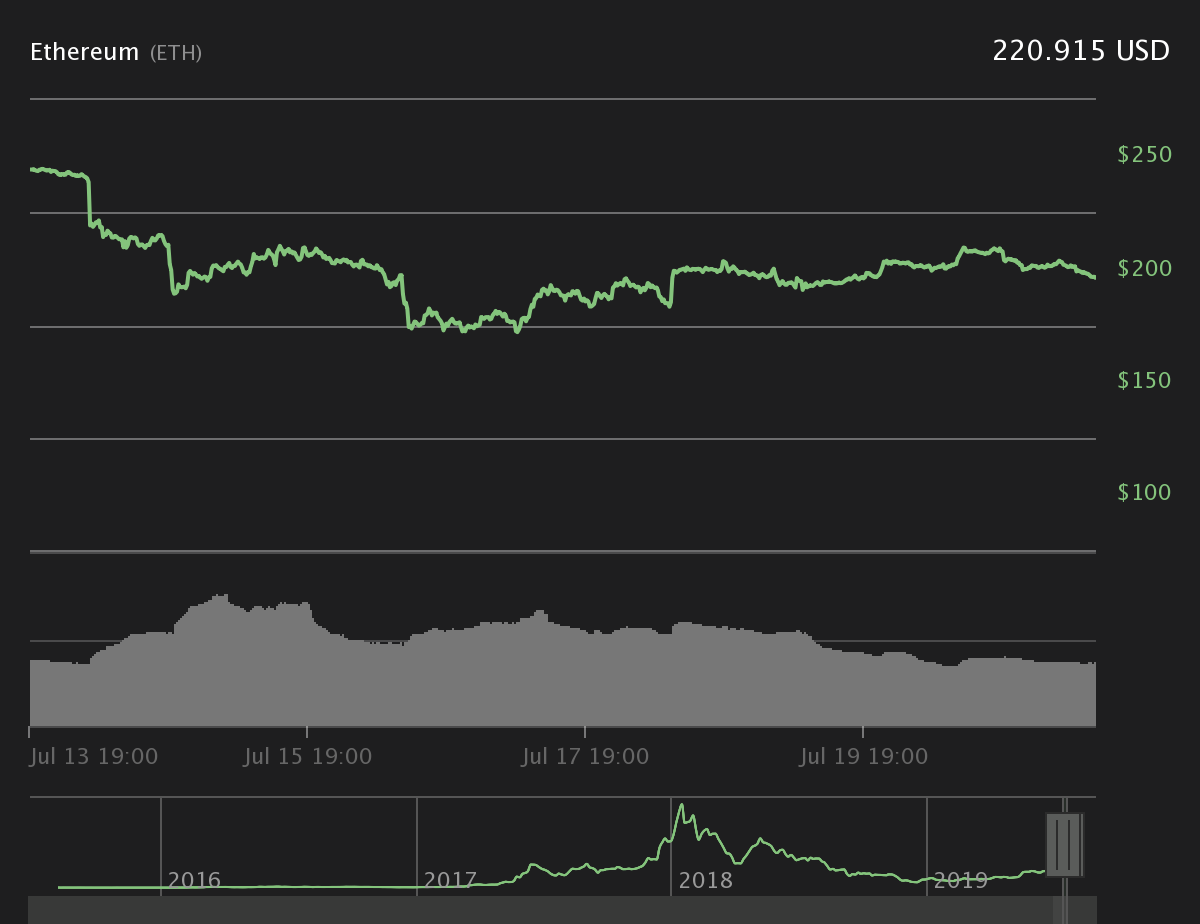 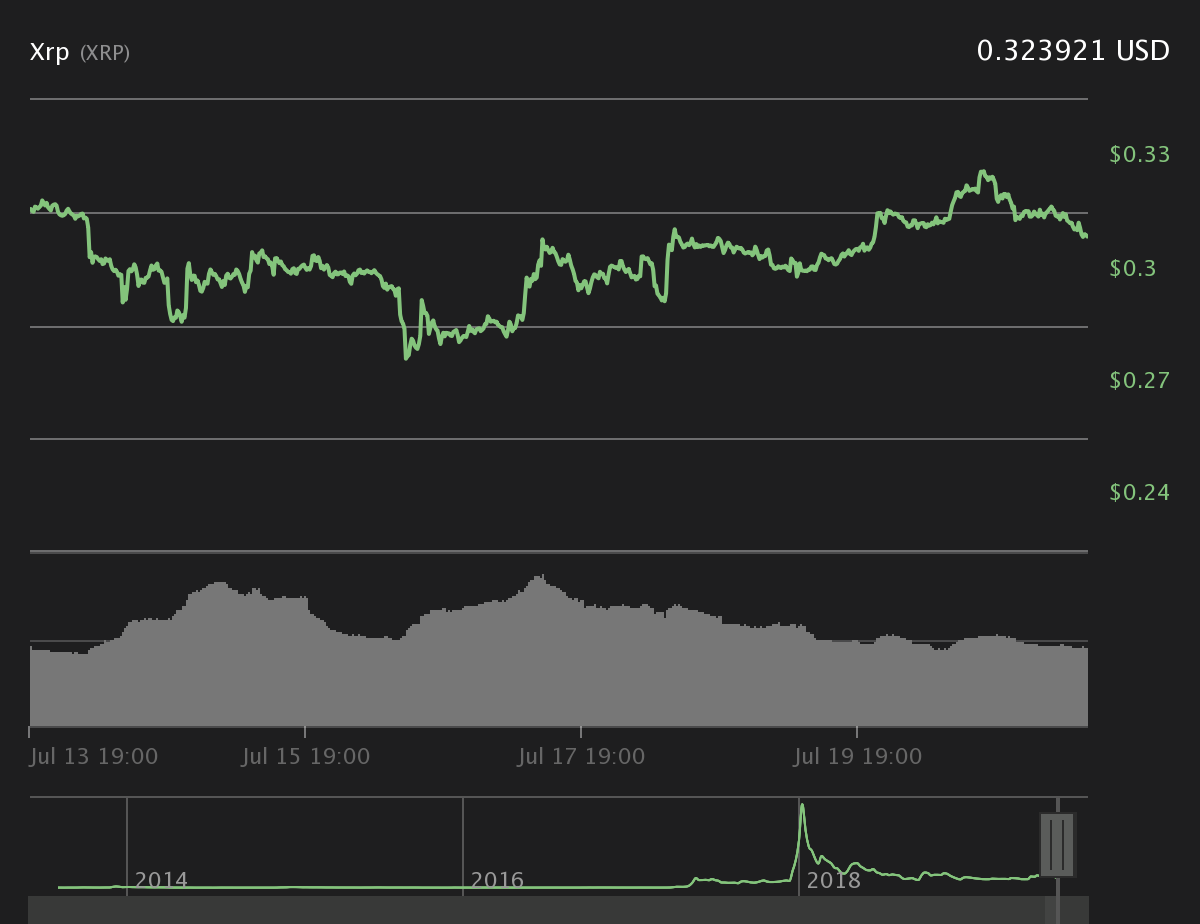 Total market capitalization of all coins is over $288 billion at press time, which is its lowest point on the day. The daily trading volume of all cryptocurrencies is around $59.4 billion.

As reported earlier today, BTC outflows on major cryptocurrency exchange BitMEX notably exceeded the inflows after the firm was reported to be a subject in a regulatory investigation. Over the past 24 hours, BitMEX reportedly saw an outflow of $83 million worth of Bitcoin, while only $12 million came in.