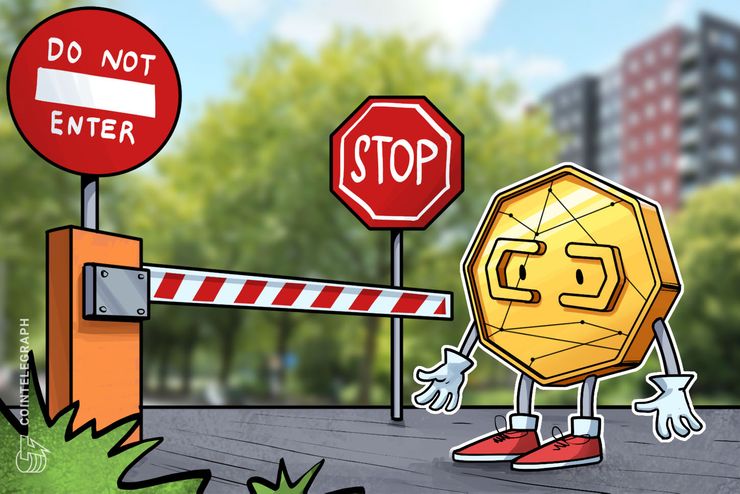 Bing notes that the pseudo-anonymity of cryptocurrencies such as Bitcoin (BTC) “made cryptocurrency a prime target for fraudsters and scam artists to defraud end-users.” Bing claims that this is the reason for the ban of cryptocurrency-related content from its advertising platform that resulted in over five million ads being blocked.

Bing also notes that its ban against weapon advertisement resulted in over 18 million ads being blocked alongside over 5,000 websites. Lastly, the company claims that its efforts to fight tech scams lead to the closure of over 12,000 Bing Ads accounts.

In May last year, Bing joined other internet giants in announcing it would ban cryptocurrency-related advertisements on its network by July 2018. The company then stated in an official post:

“Because cryptocurrency and related products are not regulated, we have found them to present a possible elevated risk to our users with the potential for bad actors to participate in predatory behaviors, or otherwise scam consumers.”

Before Bing, Facebook banned cryptocurrency ads in January 2018, as did Google in March of the same year. Twitter soon followed with a ban on advertising for initial coin offerings (ICO) and token sales.

While the firms have previously introduced bans on crypto content, those policies have not necessarily reflected the thoughts of their top executives. Twitter CEO Jack Dorsey is a vocal Bitcoin advocate. Facebook CEO Mark Zuckerberg has also expressed interest in digital assets, telling CNBC last year:

"There are important counter-trends to this, like encryption and cryptocurrency, that take power from centralized systems and put it back into people's hands. I'm interested to go deeper and study the positive and negative aspects of these technologies, and how best to use them in our services."