The mining giant has yet to confirm the news officially, which appeared in a Chinese finance newspaper. 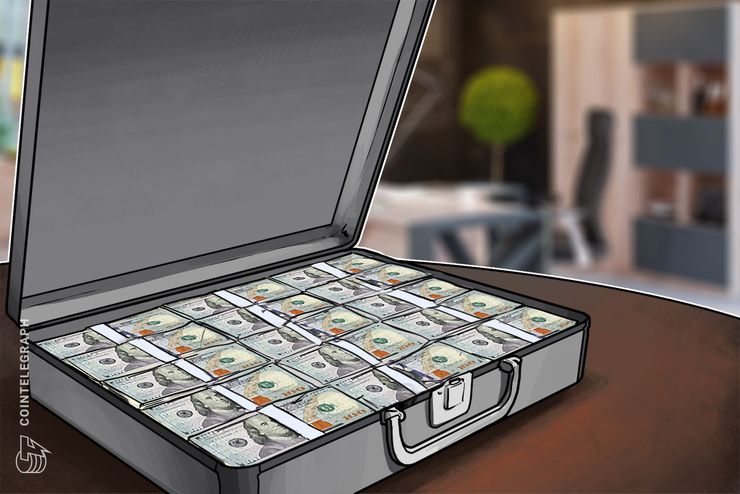 Canaan, which has not officially confirmed the report, is rumored to have raised an unspecified sum from as yet unknown backers.

The size of the investment, according to the Times, which cites “informed sources,” lies in the hundreds of million of dollars, while the company’s worth is reportedly now in the billions of dollars.

“From the point of view of market capitalization, after the current round of financing, Canaan’s valuation is worth billions of dollars,” the publication added, likewise without naming specific figures.

The cash injection comes at a timely juncture for the cryptocurrency mining industry. As Cointelegraph reported in November, the market, led by fellow Chinese stalwart Bitmain, has suffered considerably as a result of the ongoing Bitcoin (BTC) bear market.

Both Bitmain and Canaan have so far attempted but failed to clinch an initial public offering (IPO) in Hong Kong, with reports subsequently revealing that Canaan could undergo the process in New York in Q2 2019.