Moscow universities student councils plan to test blockchain e-voting and will pass their methodology on to the city’s electoral commission. 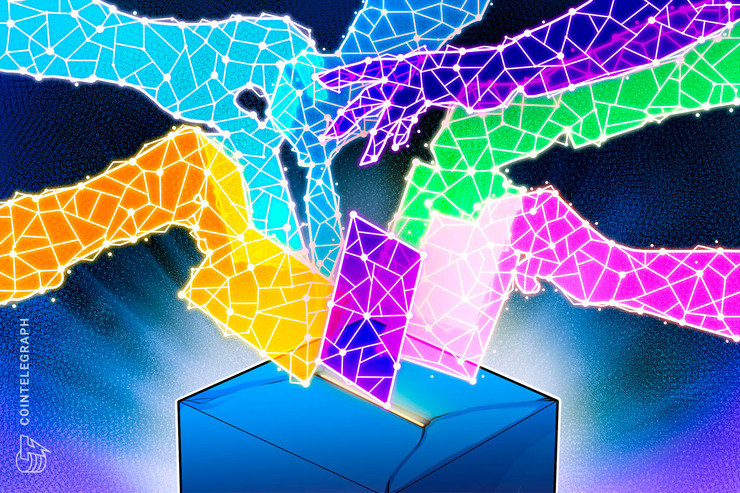 Authorities of Moscow are planning to pilot blockchain-based electronic voting in university student council elections in late June 2019, establishing methods that the city’s mayoral election may be next to apply, Russian news agency TASS reported on May 6.

According to the report, the project is set to be tested with the support of the Moscow Department of Information Technology (DIT) and the Moscow City Election Commission (Mosgorizbirkom).

DIT deputy head Artem Kostyrko revealed that technical specifications for the pilot program will go to Mosizbirkom in mid-May for approval. Once the necessary legislation is passed and the commission approves the specifications, the DIT will launch the program in public, Kostyrko stated.

The city council of Moscow first submitted a bill to use blockchain in e-voting system in February. In late April, the Russian Duma passed a bill allowing the Moscow City Duma to carry out such e-voting during the next elections on Sept. 8. The Moscow City Duma plans to protect the process and results of e-voting with distributed ledger technology (DLT).

United Russia, the ruling party of the Russian Federation, launched a blockchain-enabled platform for e-voting in March.

Meanwhile, blockchain-related activity and the crypto industry remain largely unregulated in the Russian Federation. Russian President Vladimir Putin set a deadline of July 1, 2019 for the government to adopt such regulations.

Last week, Cointelegraph reported on the government of Singapore’s new project, OpenCerts, which is designed to provide students from 18 Singaporean educational institutions with blockchain-based digital certificates starting in 2019.