Most Germans Skeptical About Facebook’s Libra, Only 12% Welcome It

About 71% of German citizens are skeptical towards Facebook’s Libra stablecoin, while only 12% welcome it.

A recent survey shows that 71% of German citizens are skeptical towards Facebook’s Libra stablecoin, while only 12% welcome it 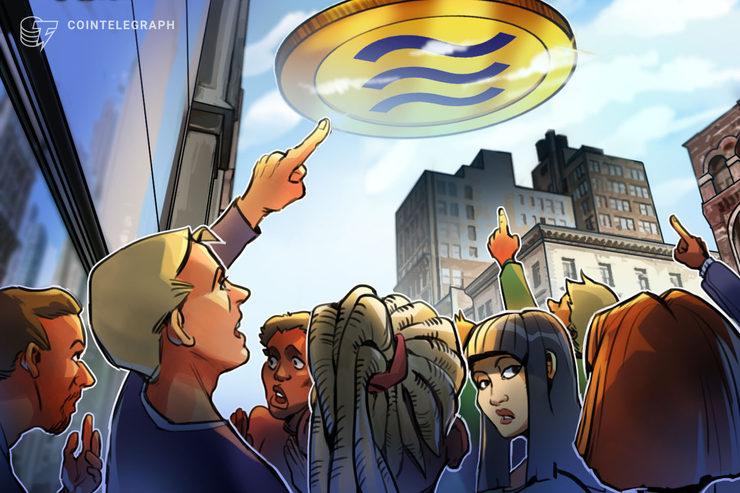 About 71% of German citizens are skeptical about Facebook’s Libra stablecoin, while only 12% welcome it, according to a survey published by German financial association Bürgerbewegung Finanzwende on July 23.

Most Germans already have an opinion

Notably, the survey also showed that almost every one of the 2,093 German adults surveyed had an opinion on the matter, with only 17% saying that they are not sure what to think about the stablecoin. Furthermore, 52% of the respondents also pointed out that Facebook’s impact on society is already problematic today, and over a quarter (26%) stated that they believe further growth of the company would further increase its negative influence.

Only 15% of the respondents had no opinion on the matter, while only the remaining 7% believe Facebook does not cause problems in society. Overall, a staggering 78% of the poll participants believe that the firm’s influence is negative.

The part of the survey dedicated to Facebook users found out that 68% of those surveyed are skeptical about Libra, while only 14% welcomes its development. About 18% of them does not hold an opinion on the matter.

The association calls for a ban on Libra development

In the article accompanying the results of the survey, Bürgerbewegung Finanzwende declares that it is calling on the European Commission and the European Central Bank to stop the development in a joint petition with European non-governmental organization Finance Watch.

As Cointelegraph reported earlier today, Swiss privacy regulators have said that social media titan Facebook is lagging in its response to requests for more liaison.