An NYSE trader said in an interview with Yahoo Finance that currently BTC is “very iffy,” commenting on the launch of a new regulated BTC exchange Bakkt.

An NYSE trader said in an interview with Yahoo Finance that currently Bitcoin is “very iffy,” commenting on the establishment of BTC exchange Bakkt 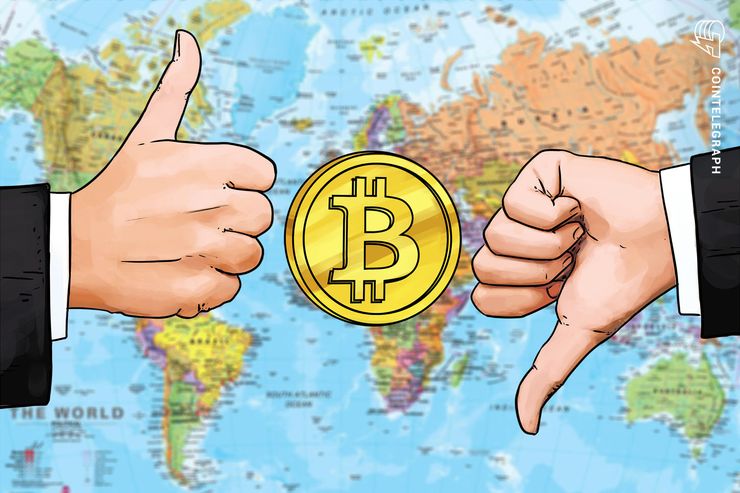 A New York Stock Exchange (NYSE) trader told to Yahoo Finance in an interview Aug. 3, that at the moment Bitcoin (BTC) is “very iffy” following the launch of a new regulated BTC exchange Bakkt by the Intercontinental Exhange (ICE), the parent company of NYSE.

Alan Valdes, a senior partner at international advisory firm Silverbear Capital and NYSE trader, raised concerns about BTC, when asked if the launch of Bakkt may be a sign that Wall Street is serious about crypto. Valdes said:

“How do you protect your Bitcoin? These wallets seems very iffy at best. If someone hacks into them, it’s like losing cash, you are out. So, I think Bitcoin [has] a long way to go for the average person to get involved. Maybe in some emerging markets you’ll see it take hold with that currency could be a little stronger, it might work. But I think here for trade, I mean, we had at $20,000. Will it get there again? Anything is possible. But I’m not so sure.”

The ICE announced its plans to establish a Microsoft cloud-leveraged “open and regulated, global ecosystem for digital assets” earlier today. First use cases will be for trading and conversion of BTC versus fiat currencies.

Bakkt will reportedly include federally regulated markets and warehousing” alongside “merchant and consumer applications.” The ICE says that it intends to design Bakkt to “support transaction flows” in the $270 billion digital asset marketplace, and facilitate its “secure” and “efficient” evolution.

Wall Street investors’ sentiment in regards to digital assets has been changing. Goldman Sachs CEO Lloyd Blankfein, who had repeatedly stated that BTC “is not for him,” said in May that a dedicated research team was examining how Goldman could provide a range of cryptocurrency-based products in the wake of customer demand.

Last month, the world’s largest exchange-traded fund (ETF) provider BlackRock announced the formation of a working group to assess potential involvement in BTC. While a spokeswoman said that the company has been “looking at blockchain for several years” she did not mention cryptocurrency.