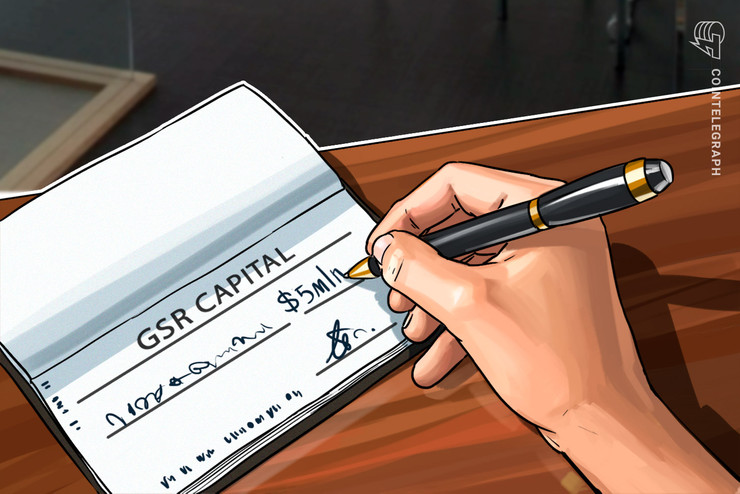 Following an investment in cash and marketable securities, Overstock evaluated tZero's worth at $1 billion, which is $500 million less than the company initially projected in August 2018.

The new funds represent around 2% of the originally projected investment of $404 million from GSR Capital and Singaporean private equity firm Makara Capital. The initial sum included $270 million for up to 18% of tZero’s equity, $30 million in tZero security tokens from the parent company Overstock, and up to $104.55 million in shares of Overstock common stock.

According to the latest data, Overstock has annulled the $30 million tZero token purchase agreement, but that GSR and Makara are still considering additional investment. Overstock CEO Patrick Byrne wrote in the latest quarterly report:

“We have accepted a $5 million investment from GSR at a $1 billion valuation, and released them from all previous binding contracts. We are still working with Makara and feel optimistic (but not certain) that something can be consummated with them (and GSR may join in again at that point).”

In March, Byrne revealed that GSR and Makara reduced their investment amount to $100 million, following a Memorandum of Understanding signed in April. The reduction followed a prolonged period of no deal between the parties. Subsequently, Byrne claimed that tZero missed its mid-April goal for a $100 million raise.

Earlier this week, United States-based blockchain and software firm Orchid Labs secured another $7 million within its latest private offering, having totally secured $43 million out of targeted funding of around $125 million.