The US Congress has proposed a bill calling for the study of crypto usage in sex and drugs trafficking.

The US Congress has proposed a bill which, if passed and signed in law, would launch a study of crypto usage in the area of sex and drugs trafficking 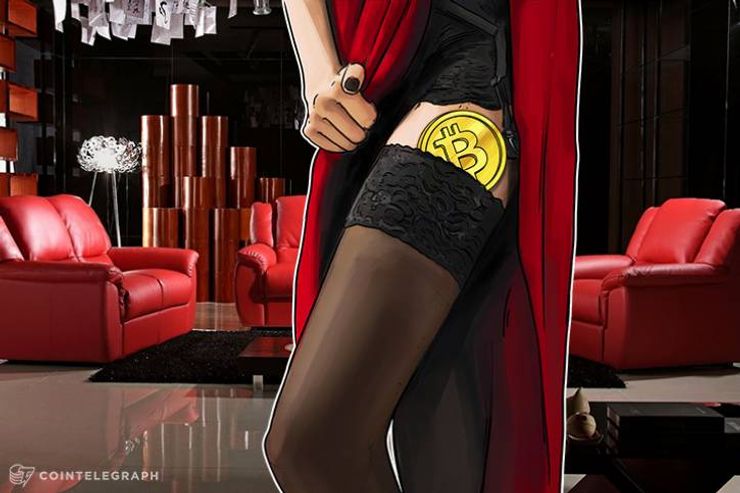 The US House of Representatives Financial Services Committee has proposed a bill today that would initiate a study on how cryptocurrencies are used in sex trafficking.

Should the bill be approved and signed into law, it would require the Comptroller General of the US to research how “virtual currencies and online marketplaces are used to buy, sell, or facilitate the financing of goods or services associated with sex trafficking.” The study would additionally examine the usage of cryptocurrency in the illicit drug trade.

The “Fight Illicit Networks and Detect Trafficking” or the “FIND Trafficking Act” was prepared by Representative Juan Vargas and was supposed to be introduced on June 12. The act calls for improvement of “the efforts of Federal agencies to impede the use of virtual currencies and online marketplaces in facilitating sex and drug trafficking.”

According to the memorandum, no later than one year after passing the law,  the Comptroller General would be required to provide the report to the Committee on Banking, Housing, and Urban Affairs and the Committee on Financial Services, with the results of the study and recommendations for legislative or regulatory action.

Members of Congress, including those in the Committee on Financial Services, have expressed skepticism towards and outright disapproval of cryptocurrencies in the past. Representative Sherman of California condemned the very idea of digital currencies, saying that they “help terrorists and criminals move money around the world... They help startup companies commit fraud, take the money, and one percent of the time they actually create a useful business.”

Representative Emanuel Cleaver shared his concerns that Bitcoin could be used “to facilitate radical campaigns of abuse, harassment and/or violence against Americans,” while representative Roger Williams argued that “all the world’s digital currencies are not compliant with the critical AML/KYC standards” and should not expect relaxation of these standards.

Other members of Congress are not so hesitant to explore opportunities in crypto, and demonstrate a more open approach to the industry. Tom Emmer, who is a member of the Congressional Blockchain Caucus, said that the US should be “the home to this innovation and should embrace these new technologies,” encouraging federal agencies to develop more tailored regulation for virtual currencies and blockchain. Senator Mark Warner, who earned a reputation as a crypto-bull, believes “blockchain has the potential to be just as transformational as cell phones.”