Ripple, Coinbase invested an undisclosed amount in the first Mexican crypto exchange to help it expand to Brazil and Argentina.

Ripple, Coinbase invest an undisclosed amount in the largest Mexican crypto exchange for expansion into Brazil and Argentina 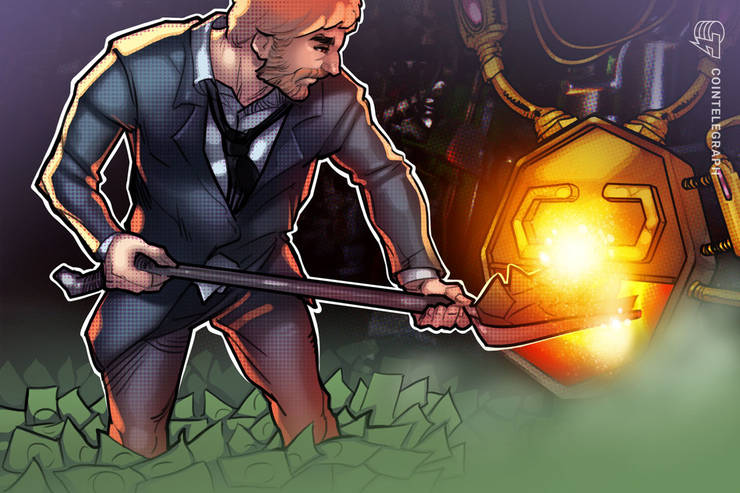 Ripple, the firm behind the third biggest cryptocurrency XRP, has led an investment round in Bitso, one of the biggest crypto exchanges in the Spanish-speaking world.

An early partner of Bitso, Ripple has led the new investment round to support the first cryptocurrency exchange in Mexico, the company officially announced on Oct. 14.

As reported by crypto publication The Block, the new investment round also involves major investors including United States-based crypto exchange and wallet provider Coinbase, Jump Capital as well as existing investors such as Digital Currency Group and Pantera Capital. The amount of investment has not been disclosed.

Expanding to Argentina and Brazil

According to the report, the raised funds will help Bitso expand its business to Argentina and Brazil, among other Latin American countries.

As noted by Ripple, Bitso is the largest Mexican crypto exchange that was established in 2014 with a purpose to provide financial services for both banked and unbanked with blockchain technology and digital assets. To date, the customer base of the exchange accounts for 750,000 users.

Noting that its partnership with Bitso takes roots from the company's beginning in 2014, Ripple says that the firm plays an important role in RippleNet’s United States-Mexican corridor by providing liquidity for payments. Earlier in 2019, Ripple launched On-Demand Liquidity (ODL) capabilities with MoneyGram into Mexico, where Bitso was a key exchange partner, Ripple added.

In July 2019, Bitso announced that its platform will become regulated by the Gibraltar Financial Services Commission (GFSC) in early August. The exchange clarified that the GFSC will be overseeing Bitso’s custodial service, withdrawals, deposits and trading of cryptocurrencies under a special framework designed for regulating businesses in the distributed ledger technologies industry.