Ripple has announced the latest new partners in its global University Blockchain Research Initiative, which include universities in China, Singapore and Brazil.

Ripple has announced the latest new partners in its global University Blockchain Research Initiative, which include universities in China, Singapore and Brazil 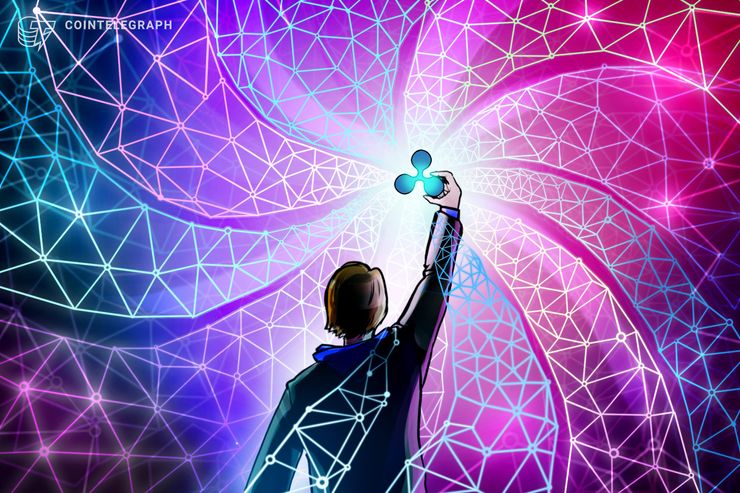 Ripple has announced the latest new partners in its global University Blockchain Research Initiative (UBRI), which include universities in the United States, China, Singapore and Brazil. The development was announced in a press release published Feb. 7.

The program has now reportedly onboarded eleven new higher education partners — including Carnegie Mellon, Cornell, and Duke universities in the United States, the National University of Singapore, the University of São Paulo in Brazil, and the Institute for Fintech Research at Tsinghua University in China.

In December, Ripple is reported to have rolled out a series of faculty and student grants for research in these fields, and has released further details about the ongoing progress of UBRI. The progress includes a partnership with the University of California, Berkeley, to host a blockchain/fintech industry Spring speaker series at the Haas School of Business.

Other work at Berkeley includes the development of cross-departmental courses and funded research projects in the field, and to sponsor an upcoming blockchain hackathon.

UBRI partners will also reportedly be hosting workshops at Duke and Georgetown that center on a gamut of topics, including blockchain, cryptography, cybersecurity and regulation.

In Brazil, the University of São Paulo will reportedly be funded to launch an interdisciplinary blockchain innovation program for students across engineering, law, mathematics, economics and business administration.

As reported, many global universities have launched their own internal blockchain laboratories, research centers and degree programs and certificates — including MIT in the U.S. and the IT University of Copenhagen.

Education initiatives with corporate funding from the crypto sphere include Stanford’s Blockchain Research Center — whose sponsors include the Ethereum Foundation and Polychain Capital. Another example is the CollinStar Capital-backed joint research lab at the Hong Kong Polytechnic University and at Monash University in Australia.