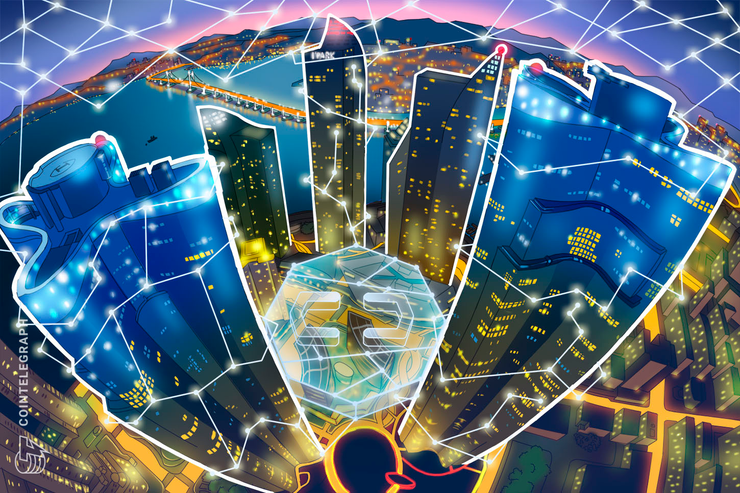 Worth noting is the increased involvement of major South Korean companies into crypto industry, including Samsung, internet giant Kakao, Hyundai, among others.

In the report, Chey Tae-won, chairman at SK Corporation and South Korean billionaire entrepreneur, has expressed interest in blockchain and token economy. Speaking at a tech startup event in Seoul, Chey argued that traditional business approaches “should be digitized.”

The SK chairman also pointed out that blockchain and token economy “can be separated,” adding that digital tech will “greatly contribute to SK and startup development.” Chey, whose net worth is evaluated to be at $3.4 billion, was formerly responsible for securing the funds to build Ulsan Grand Park, the largest urban park in South Korea.

South Korea, in general, is becoming a hotbed for cryptocurrency activity. Yesterday, Busan, South Korea's second most-populous city after Seoul, was reported to consider the launch of a local cryptocurrency in collaboration with BNK Busan Bank.