Startup Finturi has secured $2.2 million to let businesses secure loans against invoices with blockchain and AI. 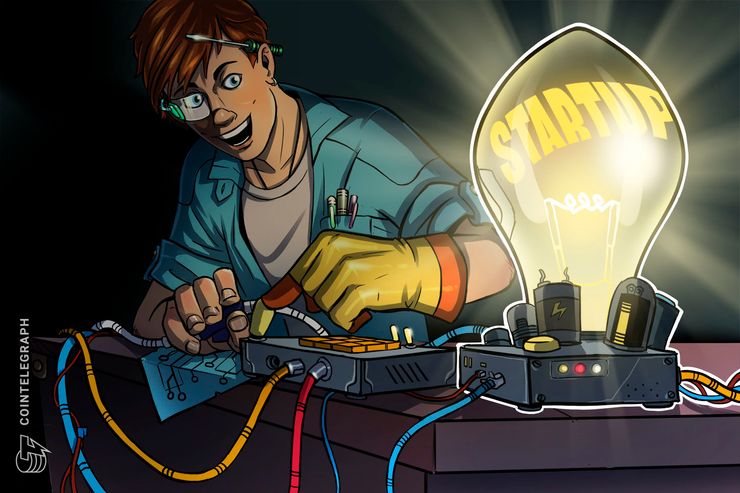 Founded in September 2018, Finturi aims to help businesses finance invoices by linking them with financiers to borrow money against invoices, using blockchain and artificial intelligence (AI), according to a report by startup-focused publication EU-Startups.com on March 11.

Finturi has reportedly raised its first investment via an angel round led by NetSam Participaties BV, which evidently participated in an investment round for the first time, according to Crunchbase.

Finturi’s blockchain-based invoice finance platform is scheduled to launch in the third quarter of 2019. According to the report, the Finturi team plans to provide a completely peer-to-peer (P2P) platform in future that includes businesses’ clients.

Expressing concerns about many new businesses face difficulties with raising capital, Finturi CEO Johannes Brouwer stated that the firm aims to enable businesses to get loans against invoices within 24 hours. According to Finturi’s CEO, the upcoming platform will provide financiers with a “platform for investing in invoices with minimum hussle.”

Recently, five Japanese banks entered into a partnership to launch blockchain-based financial services infrastructure. Targeting a range of financial operations for efficiency improvements, the banks will leverage IBM’s expertise during the development phase.

Last week, economist and notorious crypto critic Nouriel Roubini argued that blockchain has nothing to do with the future of financial services. Roubini excluded the term from the list of major technologies that he sees as leading to a manufacturing or fintech revolution, including AI, machine learning, big data and the Internet of Things.