Huobi has engaged in regulatory conformity of another sort by fulfilling its obligation to set up a Communist Party chapter. 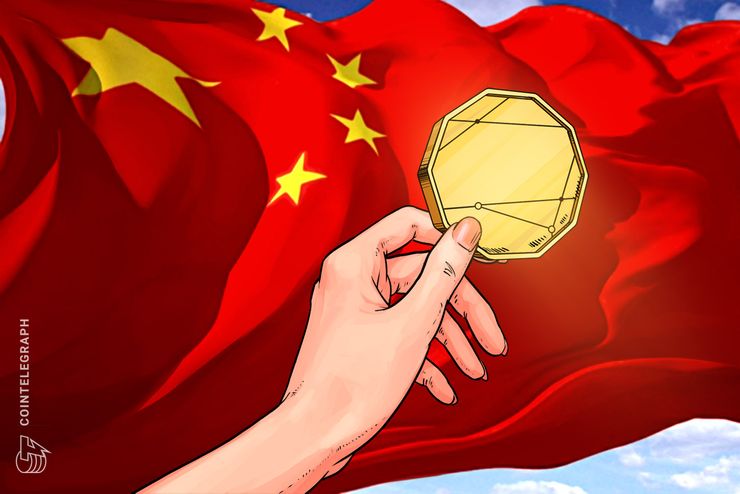 The company behind major cryptocurrency exchange Huobi has created a Communist Party branch as part of its obligations to the Chinese state, the company’s U.S.-based subsidiary Huobi Info confirmed Nov. 16.

Singapore-based Huobi, which was founded in China and has sought considerable international expansion this year, has appeared to opt for “closer ties” with the government. As local news outlet South China Morning Post notes, the company is creating the Party branch at an additional subsidiary, Beijing Lianhuo Information Service (BLIS).

The opening attracted an audience and speeches, including comments from Huobi founder and CEO Li Lin, who owns a 99 percent stake in BLIS, according to the publication.

Under Chinese law, any company with more than three Communist Party member employees must set up its own branch, the Post notes, adding that until recently, the practice was nonetheless mostly confined to state enterprises.

Huobi thus becomes evidently the first cryptocurrency industry business to embrace the tradition, following in the footsteps of Baidu, Alibaba and others.

“Today is a milestone for our company,” Li said at the opening, continuing:

“Under the cordial care of the Party Working Committee of Haidian Park, the party branch of the Beijing Lianhuo Information Service Co., Ltd. has been gloriously established.”

China remains a difficult jurisdiction in which to conduct cryptocurrency-focused business, a ban on trading and “propaganda” creating a cautious atmosphere among investors, while sparking a slow exodus of many outfits to neighboring Hong Kong and further afield.

Huobi is currently the world’s third largest crypto exchange by daily trade volumes, seeing about $754.8 million in trades over the past 24 hours to press time.