Twitter and Square CEO Jack Dorsey revealed that the sole crypto that he holds is Bitcoin. 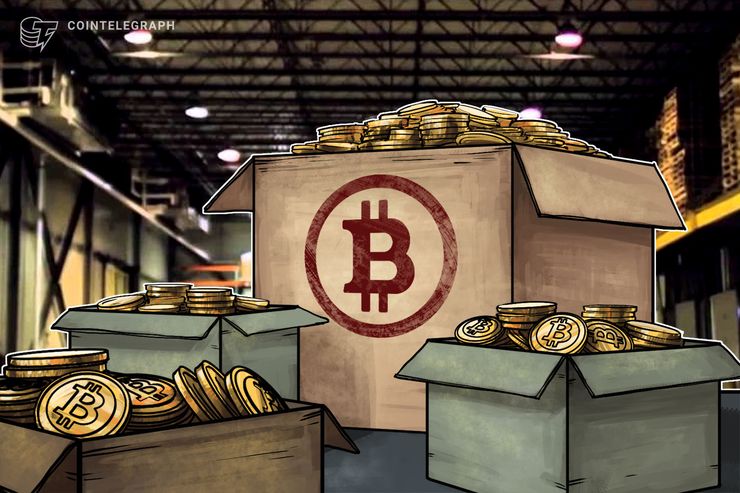 Twitter and Square CEO Jack Dorsey has again expressed his pro-Bitcoin (BTC) stance, revealing that the sole crypto he holds is BTC, according to a tweet on Feb. 6.

The known Bitcoin supporter has revealed his cryptocurrency of choice following a recent interview where Dorsey claimed that he still believes that Bitcoin will be the the native currency of internet.

In a thread of the tweet that amassed over 5,000 likes, Dorsey reiterated his previous statements regarding the biggest and oldest cryptocurrency, also calling it a “great brand.” He wrote:

When asked about the particular features of Bitcoin that excite Dorsey the most, the bitcoin bull has again pointed at Bitcoin’s potential to become the internet’s native currency. Specifically, Dorsey responded:

“Everything. Mostly I think it has the greatest chance of being the Internet’s native currency. If you think of the internet as you would a country, that’s huge.”

In another response on the thread, Dorsey has also hinted that Square payment operator can restart accepting Bitcoin in “near future” after failing to do previously in 2014, because the company “was not ready” for it that time.

Following the statement, Jack Dorsey also tweeted today that he has joined a community experiment within the Lightning Network (LN), Bitcoin’s second-layer scaling protocol. Dubbed LN Trust Chain, the test aims to prove the functionality of transactions on LN and represents a series of transactions between users of the LN network.

Within the experiment, each user receives the transaction, adds a nominal amount of 10,000 satoshis (around $0.34), and passes it to someone else they trust. The LN Trust Chain, also referred as the “Lightning Torch,” has amassed around $98 at press time.

Ranked the 89th entrant in Forbes “400 Wealthiest Americans” in 2018, Dorsey reportedly has a net worth of $5.1 billion at press time.

Bitcoin is almost 2 percent down over the past week, trading at $3,412 at press time with the market cap of around $60 billion, according to data from CoinMarketCap.