UBS’ Paul Donovan repeats Bitcoin bashing from last year, claiming it will “never be a currency.”

UBS continues its hardline stance on Bitcoin, a senior executive publicly condemning it using the same argument as in 2017 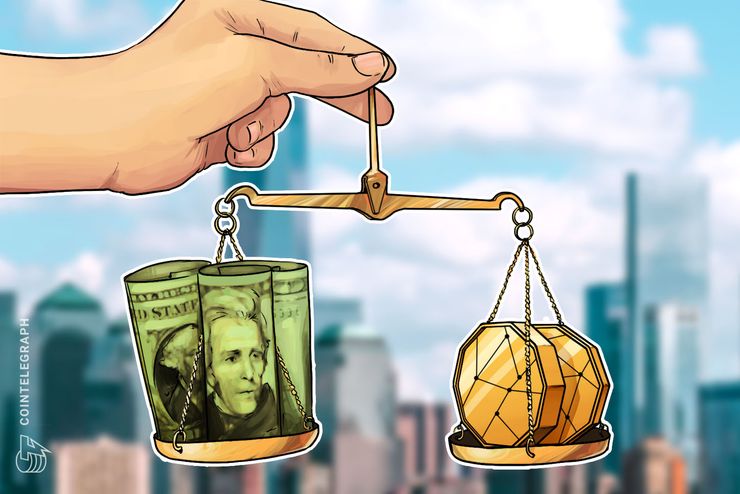 Speaking to CNBC’s Fast Money segment, Donovan, who earlier this week released an internal blog post titled “I come to bury Bitcoin, not to praise it,” repeated his criticism of the innovative financial instrument.

“I think anyone with a high school education in economics has been a Bitcoin skeptic right from the start,” he told the network, adding:

Donovan was speaking as Bitcoin prices circled around $4,200, having dropped as low as $3,500 around last weekend.

Referring to the so-called “bubble” of cryptocurrency, a narrative often used by fellow naysayers such as economist Nouriel Roubini and JPMorgan chief executive Jamie Dimon, he appeared to include UBS’ own employees who left the bank to start blockchain startups as succumbing to “hype.”

“There’s an economic proposition there; again, there’s a certain amount of hype around it, but to go from that to ‘Bitcoin is going to replace the dollar’ is quite a leap.”

The UBS figure had previously warned about Bitcoin in the run-up to its all-time price highs in December 2017, when he used the same language of “fatal flaws” and cryptocurrency’s inability to be a currency or store of value to make the case against the industry.

This week’s blog post went further, Donovan claiming Bitcoin Core developers were “brilliant at maths” but “appear to know nothing about economics.”

“Giving money to cryptocurrency creators was not useful,” he summarized.

Last month, a French court refused a request by UBS to drop money laundering charges against the bank, which should result in it paying almost $6 billion in fines.